Indeed, we R stupid! The word stupid is associated with a person who shows a lack of common sense, little intelligence, understanding and correct reasoning; and showcases poor judgement, mental dullness and foolishness. According to the Merriam-Webster dictionary, the words “stupid” and “stupidity” came in the English language in 1541. Not that people before were not stupid, they may have been even more so. But just that foolishness, now had a formal name. 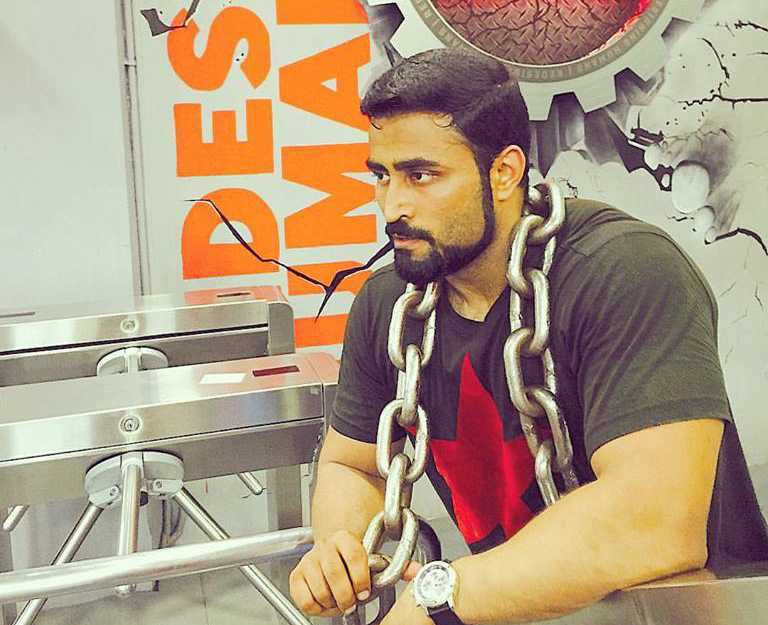 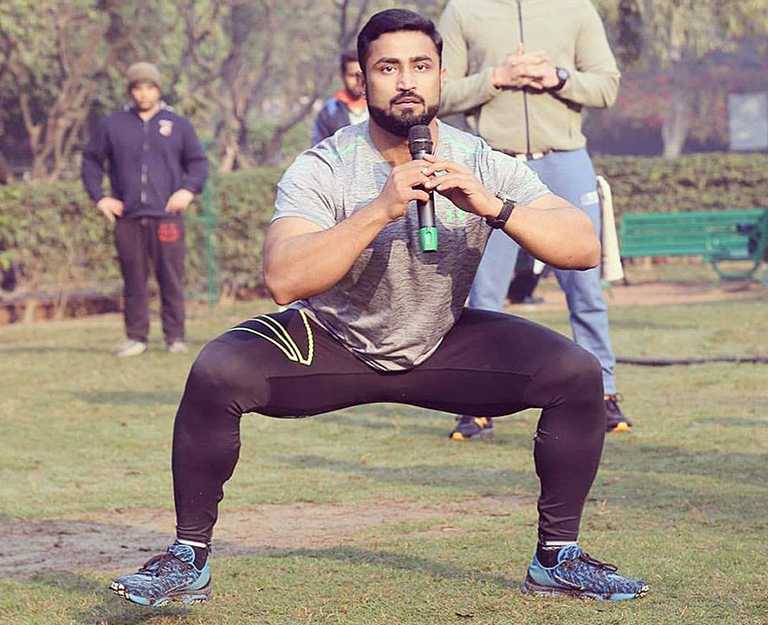 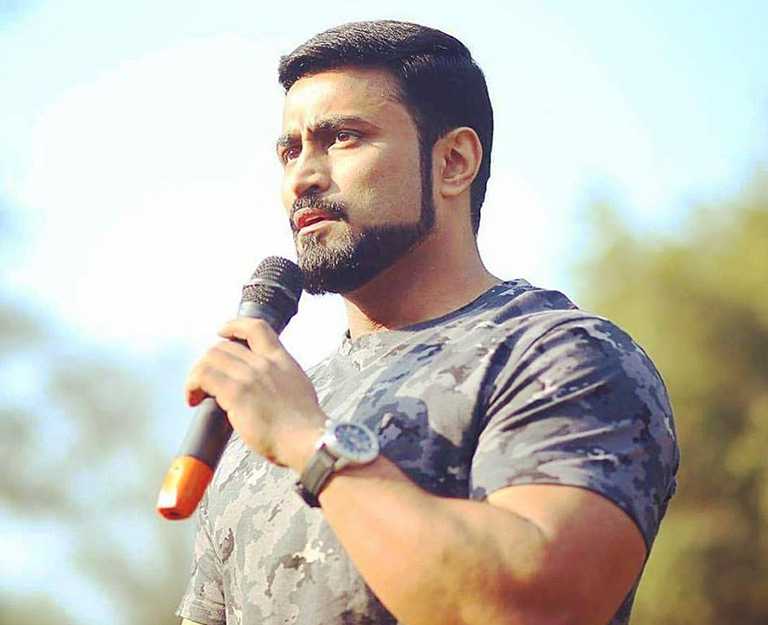 So what binds all the humans today is not just our mutual intelligence but also our individualistic as well as combined stupidity. Rightly said by author James Welles, “Geniuses display it; superior people flaunt it, and the average person is never without it.” In reality, stupidity and intelligence are the two sides of the same coin. Without understanding stupidity, we cannot understand intelligence, and in fact, one has no existence without the other.

Stupidity exists in various forms in the minds of people, and “it is the great equalizer of humanity, being a common element in all religions, philosophies, societies, political regimes and economic systems. No machine is built without it, and most artists— especially modern artists—depend upon it for their success”, says Welles.

Being stupid, as much as you could be, is not difficult at all. You are destined to be one, specially with all the amazing skills you display. Though it’s not going to be a cake walk. It’s a planned chaos, you need to practice to be a stupid of the highest level. To get to the top of national stupidity awards, there are plethora of ways. But aim is to be consistently stupid. Try not to showcase rationality, better reasoning, intelligence and the most dangerous of all virtues i.e. common sense. Just go with the flow. Let the stupidity, prevail.

How do we showcase stupidity in various forms and fields and how not to be a stupid; is the very aim of we R stupid. My aim was not to just point out our stupidities and irrationality, but also to correct them, in a more sensible and rational way. we R stupid will give you a collection of the tons of myths and fallacies, you have been seeing and hearing, since time immemorial, and then help you correct them.

we R stupid primarily focus on three aspects: Food, Fitness & Lifestyle. I do not term food as nutrition, as that is another stupidity we often do. We are born to eat food and not carbs, proteins or fats. Most people who blabber the most about these topics, generally know the least about them.

The so called “Magazine Trainers” & “Google Dieticians” have made mountains out of grains and who is effected worst is the general population, which mistakenly consider them as the ultimate authority. These misconceptions and wrong notions, exist everywhere.

we R stupid is the first of its kind channel in India, wherein not only the videos are research based, but also will be supported by articles, to read the studies and research in detail. Enough of bull, by self-proclaimed experts. we R stupid will sometimes shock you to the very core, to accept the wrong, which you have been rightly following for so long.

we R stupid is the brain child of Akshay Chopra (Ex-IAF Pilot, author, co-founder Body Mechanics & we R stupid, and one of the most qualified professionals in the country in the field of food, fitness and lifestyle).

At we R stupid, every single study, article and video is personally written and researched upon by Akshay Chopra himself, so now you have a face to question, share, blame and complain, without worrying about who’s actually behind the scenes.

So be ready and jump in to the core of human stupidity with we R stupid.