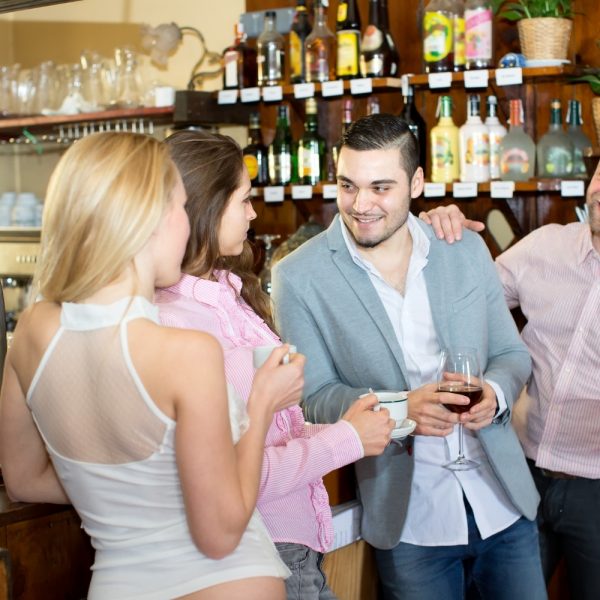 Brahmacharya and No Fap seems to be a confusing topic. But actually it is about the confusion lot of so called social media influencers are spreading.

I will call it ‘hypocritical confusion’. Like a hypocrite, these people spreading extreme confusion specially in the minds of youngsters.

Youngsters are totally misguided with the heavily marketed concept of ‘NO FAP’.

Most of them don’t even know the difference between sperm, semen and testosterone.

None of them really know the meaning of brahmacharya.

They have no idea about the meaning of the word ‘addiction’, and confusing a normal practice with addiction.

They still think ‘night fall’ is a disease and needs a cure, and many so called influencers are trying to reinforce these thoughts, and instead selling them herbs and supplements as a cure.

A country which gave the world the concept of human sexuality through our ancient scriptures of Kamashastra, of which Kamasutra is just a part.

Country where the aims or objectives of human life are considered to be ‘Dharma (righteousness, moral values), Artha (prosperity, economic values), Kama (pleasure, love, psychological values) and Moksha (liberation, spiritual values); is now trying to act as if Kama is an unnatural thing, and should be removed.

But the debate is not this, as I have already made a number of videos on this topic and more would be coming up:

The biggest issue is that the same people who are promoting No Fap, Brahmacharya and other such concepts, are making similar or even more number of videos on how to impress girls, ladki patane ke tarike, best flirting tricks, how to attract girls fast, what do girls find sexy in men, etc. Then there are similar videos made on men too. How to impress boys, tips to attract boys etc.

Now, the problem is not these videos. This is part of human sexuality. Attraction towards opposite sex is normal. But what’s quite questionable is that, on one hand people are asking you to practice brahmacharya and No Fap, and on the other hand they are telling you ways to impress girls.

Now, let me ask this question to you people: Let’s say you have a girlfriend or boyfriend, what would you do? Will you sit with each other and talk about NoFap or how you would practice brahmacharya?

Surely there are certain lines which should not be crossed before a certain age, but with proper sexual knowledge, the safety factor is a lot high. That’s why instead of ignoring sexual issues, one should be taught about them and spoken to openly so that doubts can get clarified.

Most youngsters remain confused about such issues, and have no one to discuss them with someone. There are thousands of individuals suffering from sexual diseases, but can’t share it with anyone because they have no one to go too, and they think it’s a taboo subject to be discussed.

And then these immature social media influencers, add salt to the wounds by spreading all misguided information, without understanding the subject.

Therefore, it’s you who has to ask yourself, what you want. Remaining confused and joining stupid communities on social media, or understanding the subject and your own body. Also, it’s your duty to raise this question on such platforms who are spreading such misguided information. 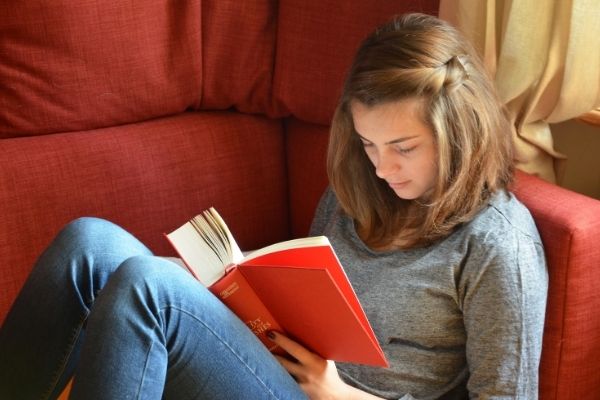 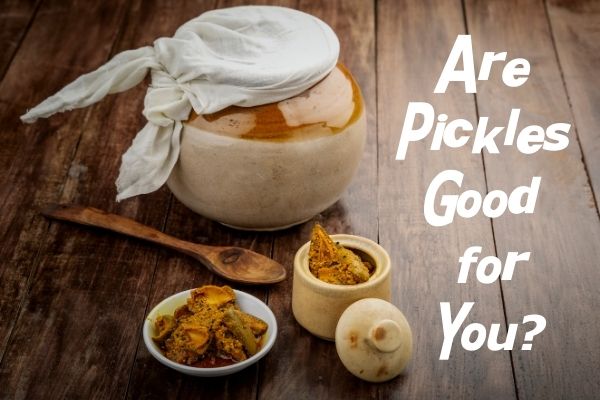 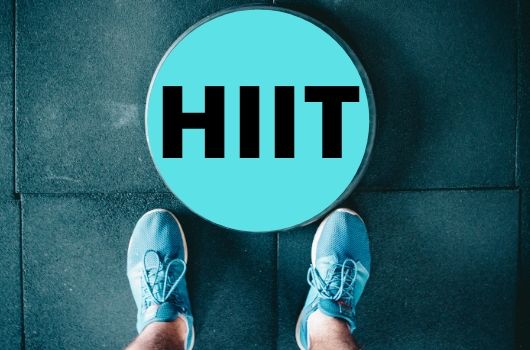 HIIT IS NOT FOR EVERYONE – STUPID 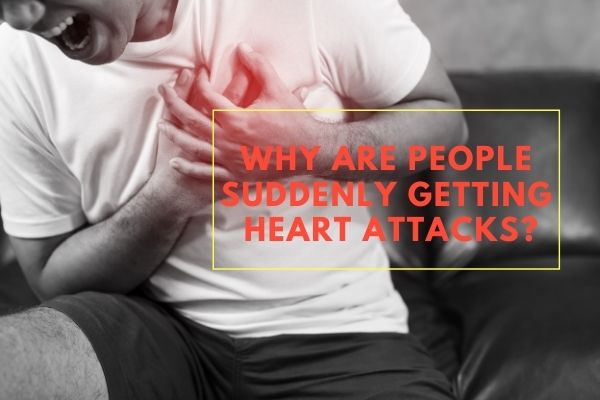 No spam, notifications only about new products, updates.
PrevPreviousTOFU VS PANEER – STOP COMPARING THEM
NextFITNESS IS NOT THE AIM – MOST IMPORTANT FACT NO ONE TOLD UNext
On Trend