ALCOHOL VS WEED – A STUPID COMPARSION

One of the most stupid and weird comparisons I have seen is that between alcohol vs weed. I really do not understand what people are trying to defend. Are they trying to say that because alcohol is said to be more harmful, so marijuana and all its by products should also be legalized like alcohol and tobacco. Or, are they simply trying to justify the use of marijuana and pushing it towards legalization.

Let me clear this stupid debate, which has been sparked quite a lot of social media and is being fuelled by really immature people who actually have no idea about the science behind any of them. For them such topics are more to do with simply more views.

Lets’ start from this study. In a 2009 study in the journal Drug & Alcohol Dependence, a Norwegian research team led by Hilde Pape, studied thousands of 14-16yr old individuals in over 35 countries across Europe.

They found that a majority (82%) of the cannabis users had taken the drug in combination with alcohol. Moreover, in about 80% of all incidents of cannabis use, alcohol had been consumed as well. Because adolescents most often combine cannabis with alcohol, their use of the drug may be more harmful than assumed. The results also indicate that cannabis is a complement rather than a substitute for alcohol.

What does this mean? It means that in a country like India, where alcohol is legalized and marijuana & its products are not, if you legalize the latter too, then the problem gets multiplied many times.

And, as we read above that New Delhi ranks third among the top 10 cities in the world with the highest amount of cannabis consumption, with Mumbai at close 6th rank. This is despite of the fact that marijuana consumption or possession is illegal in India. now, imagine the menace the government authorities till have to handle. The problem is going to multiply not reduce.

If one stupid thing is legal, then it doesn’t mean, you legalize other stupid things to counter the effects.

Alcoholism & tobacco use, is already a big menace in the country, and our economy and healthcare system is not ready to take the burden of other substances. Aim, is to somehow regularize the use of alcohol and tobacco, than to add marijuana & related drugs to the list.

In a 2014 study in the journal Alcohol & Alcoholism, US researcher Meenakshi S. Subbaraman,  assessed whether cannabis satisfies the criteria for a substitute medications for alcohol. There was no clear pattern of outcomes related to cannabis substitution. Most importantly, the recommendation to prescribe alcohol-dependent individuals cannabis to help reduce drinking is premature.

One of the comparisons I have come across is that there are more deaths from alcohol vs weed . Really? This is a comparison we are making, which really makes absolutely no sense.

When we talk about harmful effect from certain substance abuse, we often have alcohol, smoking, or marijuana in mind. This is not because other drugs like ecstasy or heroin are not harmful, they are much more potent and dangerous. But because more people commonly use alcohol, smoke or marijuana. Remember that, the risk of harm from any substance will varies according to the type of substance, the amount being used, the ways it is used etc.

The harms from substance use can be divided into those related to intoxication, such as car accidents due to drinking and driving, and those related to long-term use, such as lung cancer from lifetime smoking. Some harms are relatively minor, such as missing work due to a hangover, and some are very severe, such as contracting HIV from sharing dirty needles (Click here to know more).

There are several major categories of harms, including health harms to individuals, social harms to families, and economic harms to businesses (i.e., lost productivity due to absenteeism, disability or death). And there are even societal harms such as social costs related to providing health care and enforcing laws related to substance use (Click here to know more).

Now, a weird figure is being quoted, citing this study, i.e. marijuana is 114 times safer than alcohol. But surprisingly, no such figure is seen anywhere in the study.

Acc. to a report by New Zealand Drug Foundation, the narrow focus on acute toxicity, or the likelihood of someone dying from a lethal dose of a drug, is probably the biggest weakness of the research. Cannabis is pegged as presenting a low overdose risk, but consequences linked to long-term use of the drug – such as increased risk of lung disease, dependence or mental health issues – are not considered.

Also, we read above that Acc. to National Institute of Drug Abuse (NIDA), US National Institute of Health (NIH), pleasant experiences with marijuana are by no means universal. Instead of relaxation and euphoria, some people experience anxiety, fear, distrust, or panic. These effects are more common when a person takes too much, the marijuana has an unexpectedly high potency, or the person is inexperienced. People who have taken large doses of marijuana may experience an acute psychosis, which includes hallucinations, delusions, and a loss of the sense of personal identity.

Also, the real effects seen from medical use of marijuana are also extremely limited. For e.g. a meta-analysis study saw that most of the conclusions extracted from systematic review studies were classified as “probably beneficial” and “unclear”. Furthermore, for some comparisons, conclusions claimed by studies were inconsistent and even contradictory. The evidence supporting the medical use of cannabinoids varies widely by clinical scenarios from high to low quality evidence. In fact, for some medical conditions, studies could reach firm conclusions. While for other medical conditions, cannabis has been approved for use with only preliminary data.

Then the reactions to alcohol vs weed differ from person to person. For example, one person may have a very low tolerance for weed but be able to tolerate alcohol well. Another person might not have any issues with misusing alcohol but still find it hard to function without weed (Click here to know more).

If alcohol abuse has ‘X’ short and long term consequences, then weed & its products have ‘Y’ short & long term side effects. You simply can’t compare alcohol vs weed. For e.g. if chewing tobacco greatly increases the risk of throat and oral cancer, it doesn’t mean, that one should consume alcohol rather than chewing tobacco, because it has a lower risk. Things are not compared like this.

Experts also have similar opinion on such comparisons. “While both are intoxicants used recreationally, their legality, patterns of use and long-term effects on the body make the two drugs difficult to compare”, says Joe Brownstein in a report (Click here to know more).

Similarly, if there are an ‘X’ number of deaths being reported by alcohol use, the reason the similar are not being reported in case of marijuana is because the legal use of marijuana has just begun, and is there in very few countries around the world. Because of which the long term research is in its infancy, compared the thorough long term studies on alcohol and its effect on human health.

Today you have alcohol being sold (mainly under license) in various states in liquor shops. If you make marijuana legal just like that, then you would see marijuana stores around the country, selling you not just marijuana but all its by products including charas.

So, now what will happen. Now, you have alcohol, tobacco and marijuana products all being sold. And , as we read above that, over 80% people, especially youngsters, consume both alcohol vs weed together.

In another 2019 study in the journal Science Daily, researchers found that, compared to people who only drank alcohol, those who used alcohol and marijuana simultaneously were more likely to drink heavier and more often. They were also more likely to experience alcohol-related problems — like impulsive actions they later regretted.

Therefore, we do not compare apples and oranges. Instead of curbing the menace of alcohol and tobacco use, the government can’t just allow the use of marijuana and its products. The use of medical marijuana is a different story and has strict regulations.

Also, there are way too many factors to be taken into consideration, for e.g. the education level of people in our country, the huge density of population and its exposure and response to such substances. 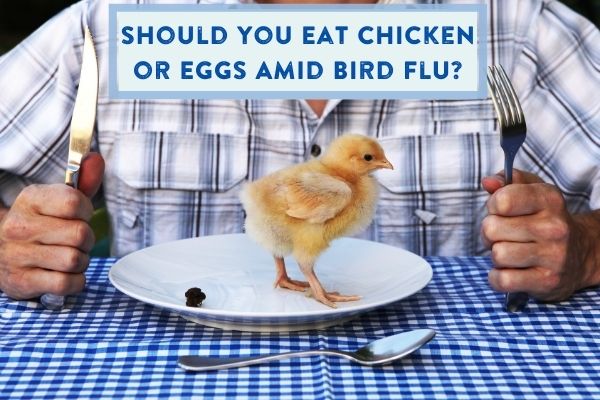 With the ending of the dreaded year 2020, and the news of Covid vaccine, people welcomed 2021 with a ray 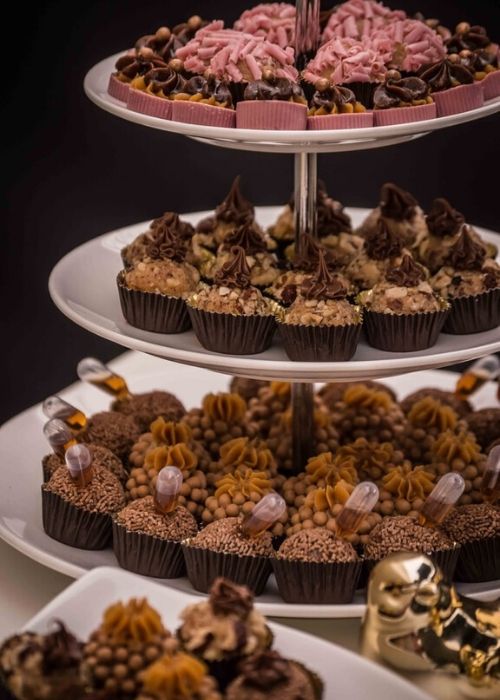 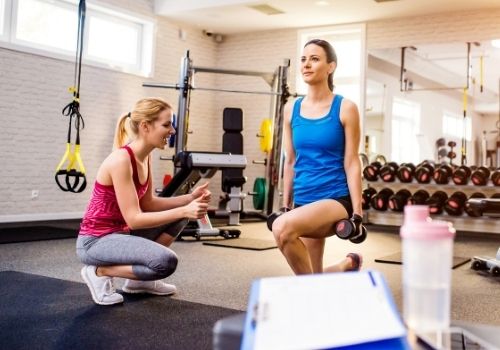 Asking whether females can make a good career in the field of fitness and nutrition is like asking, if females

No spam, notifications only about new products, updates.
PrevPreviousFITNESS IS NOT THE AIM – MOST IMPORTANT FACT NO ONE TOLD U
NextHIGH PROTEIN FOODS – HOW PEOPLE ARE CONFUSING YOUNext
On Trend