When was the last time you actually walked barefoot on a beach, in a park, or on sand? For most people, the last time was actually…… well, you don’t even remember. Today, we are literally disconnected from the barefoot walking and the mother earth.

One thing is for sure, that the type of shoes which we have been using, have had just too great an effect on civilization to ignore and with the use of shoes with heavy cushions, gel inserts, arch supports, insoles, etc. along with every possible customization in terms of the height of heels, the contour of the foot, the width of the feet; for every occasion, in all shapes, colors, styles and prices; and for all interests like outdoors, sport-specific, cross-training, weight training shoes, etc. the price we are paying is way too heavy.

The very idea of going barefoot walking or thin-soled in shoes is controversial especially with the hype, and the pseudoscience that various shoes have created in the last half a century or so. And going for barefoot walking with the thought of relieving pain, strengthening the joints, sharpening the brain, decreasing blood viscosity and many other amazing benefits, is counterintuitive to the very core of our thought process.

We are the first generations since the time of human evolution who gave birth to the self-made hypotheses that cushioning and support to the feet meant reduced impact which directly results in safer joints and thus fewer injuries. We have totally forgotten the concept of barefoot walking. Somehow we have convinced ourselves and the people around us that running on hard surfaces will lead to injuries and damage the foot

Our feet just like other parts of the body are a very complex structure of bones, tendons, ligaments, fascia, muscles, nerves, etc. Out of approx 206 bones in the entire human body, 25% are found in the feet itself, along with over 33 joints. All these joints help relay the vital information from the earth to your brain. Every footfall while barefoot walking should inform the brain how to react to various obstacles the foot encounter in terms of shocks, uneven surface, steep ground or any other change in terrain. This is how our feet have been designed to function over millions of years. Now, all this feedback is there till the time the feet are in contact with the ground such as barefoot walking. Once a surface comes between the feet and the ground the feedback mechanism to the brain to a great extent, is obstructed.

When we connect to the earth while barefoot walking, our body becomes infused with negatively charged electrons which means we neutralize the excess positively charged free radicals. This leads to a massive improvement in various bodily systems specially the immune system, the circulatory system, the sympathetic and parasympathetic nervous systems, synchronization of biorhythms, etc. Barefoot walking is actually the cheapest, the most widely and easily available cure for a number of ailments in the body.

Have you felt a sense of internal pleasure and calmness when sitting on the seashore or near a flowing river or a waterfall? This is imperative to happen because the negative ions are created in abundance by crashing water and this gives your body an instant supply of the much needed negatively charged electrons. The same happens after a heavy rain, when people feel an amazing sense of freshness and happiness, all because of the negative ions which the pouring rain brings with itself.

JL Oschman’s 2007 study in The Journal of Alternative and Complimentary Medicine (https://bit.ly/3cOoxDg), gives an example of Dr. Jeffrey Spencer who observed the effectiveness of connecting the body to the earth for enhancement of performance, facilitating more rapid recovery and the reduction of injury repair time at the Tour De France champion US cycling team headed by Lance Armstrong.

Dr. Spencer’s role during the Tour was to maintain the health and optimum performance of the team. Dr. Spencer had specialized in working with elite athletes functioning at the cutting edge of performance. He worked with the cycling team for the first 4 years of the Tour, before utilizing earthing techniques.

In contrast to the first 4 years of working with the cycling team during the Tour, Spencer noted that the use of the earthing techniques correlated with:

Dr. Spencer also carried out preliminary studies using medical infrared imaging. He was able to demonstrate that connecting the body to the earth facilitated a rapid reduction of inflammation.

Researchers M Ghaly and D Teplitz, in the 2004 study in the Journal of Alternative and Complementary Medicine (https://bit.ly/33j9Gxt), studied twelve individuals who complained of sleep dysfunctions, pain and stress. These individuals were grounded to earth during sleep for 8 weeks using a conductive mattress pad. Their saliva was tested to check the cortisol levels throughout. Measurable improvement in cortisol levels was observed, with cortisol levels significantly reduced during night sleep. The circadian rhythm had become normal and the symptoms of pain were either greatly reduced or eliminated in all subjects.

A 2011 study by James Oschman, in The Journal of Alternative and Complimentary Medicine (https://bit.ly/33jx8ur), found that Earthing during sleep resulted in statistically significant changes in the concentrations of minerals and electrolytes in the blood serum: iron, calcium, phosphorus, sodium, potassium, and magnesium. The researchers observed reductions in blood and urinary calcium and phosphorus which directly relates to the reduction in osteoporosis. Specifically, Earthing for a single night reduced the primary indicators of osteoporosis.

A research team led by Gaetan Chevalier of the University of California, in a 2013 study in The Journal of Alternative and Complimentary medicine (https://bit.ly/2G9kAgG), checked the effect of grounding on blood viscosity. The researchers say that Increased blood viscosity in the general population may be a predictor of cardiovascular events because of its influences on hypertension, ischemia, etc. Interventions that reduce blood viscosity and RBC aggregation are important.

Statins appear to be effective for modulating blood viscosity but can have serious side-effects including death.

For the purpose of the study, 10 healthy adults were recruited. These subjects were grounded with conductive patches on the soles of their feet and palms of their hands. Wires connected the patches to a stainless-steel rod inserted in the earth outdoors and blood samples were taken throughout. The researchers found that “Grounding increases the surface charge on RBCs and thereby reduces blood viscosity and clumping. Grounding appears to be one of the simplest and yet most profound interventions for helping reduce cardiovascular risk and cardiovascular events.”

The reproductions above represent darkfield microscope images of blood taken from three individuals in attendance at Dr. Sinatra’s house just before and after forty minutes of grounding.  The before an image is on the left side, the after on the right.  The pictures clearly show a dramatic thinning out of blood cells. 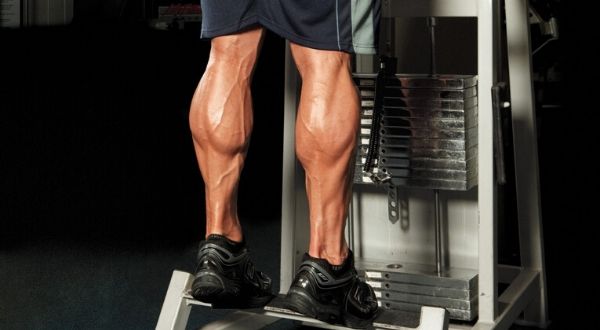 I recently launched India’s 1st and one of the most extensive books on Calf Workout and Training in the world, 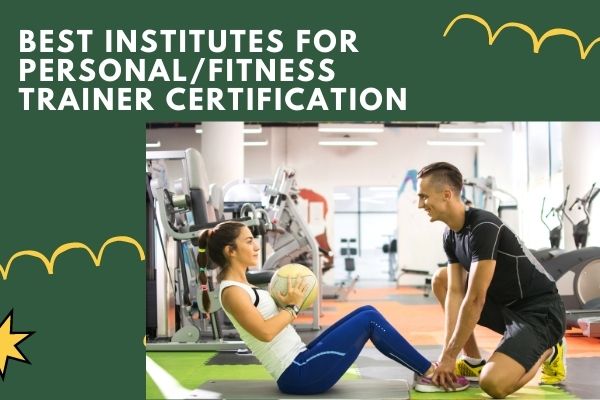 This seemingly simple choice is one of the most complicated ones, because a lot of emotions are attached to it. 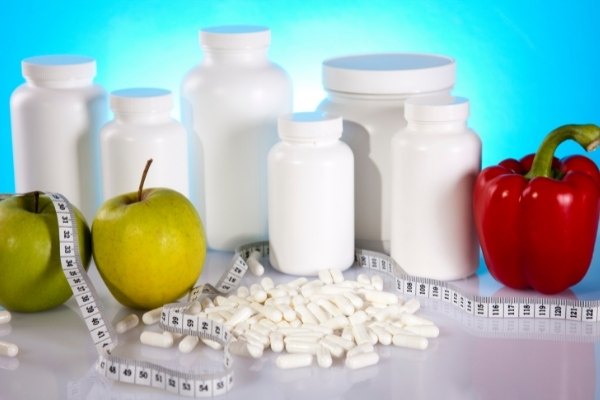 THERE IS NO – BEST DIET, BEST WORKOUT, OR BEST SUPPLEMENT

This is one query I get virtually every day either in my live sessions, or on the regular comments on 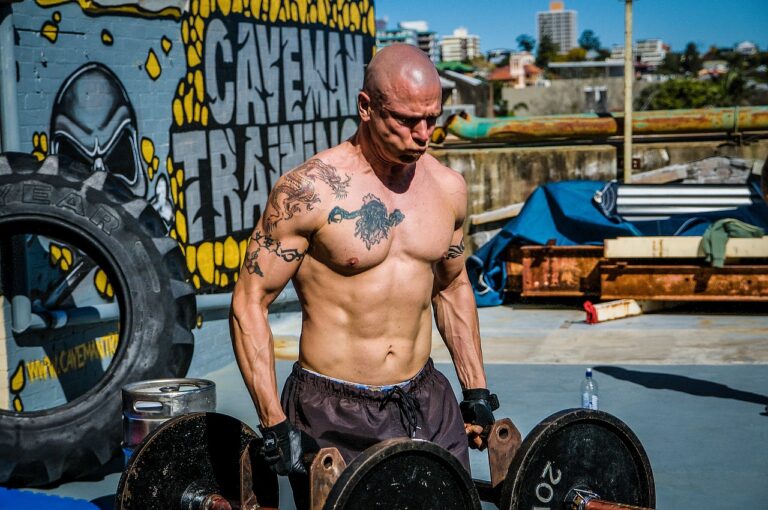 No spam, notifications only about new products, updates.
PrevPreviousWHY DIETICIANS/SLIMMING CENTERS ASK YOU NOT TO LIFT WEIGHTS
NextTHEOBROMINE – THE DARK CHOCOLATE EFFECTNext
On Trend