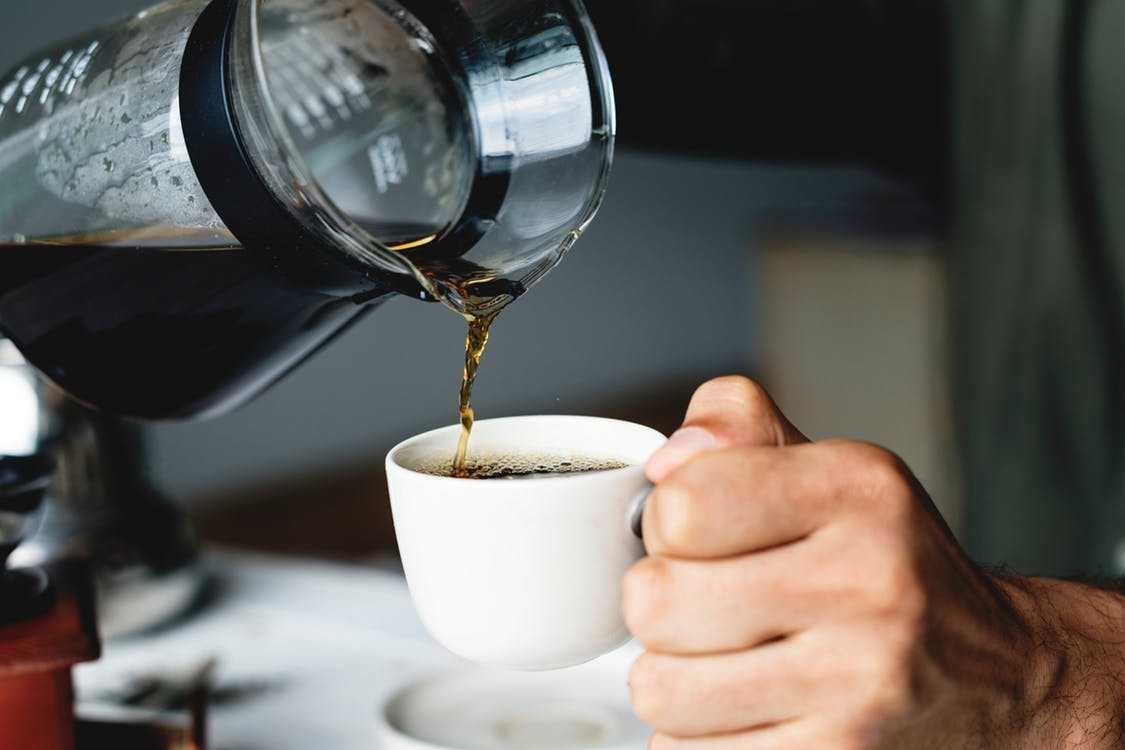 A lot of people have a question that is caffeine good for health. Some say that caffeine is an addictive substance and it is highly damaging for the body. Yes, it is addictive and there no denial about the fact, but the problem is that there are a lot of things which are much more addictive than caffeine, but on the other hand, the benefits of moderate everyday consumption of caffeine clearly outweigh the addiction part of it. 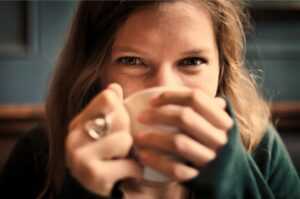 Dr Rolland R. Griffiths, Professor of Psychiatry and Behavioural Sciences at the prestigious John Hopkins University School of Medicine is one of the pioneers when it comes to research on behavioural and subjective effects of mood-altering drugs. He has done considerable research on caffeine and caffeine effects on the body.

He says that caffeine “actually produces a substance dependence syndrome; some people are dependent on caffeine much in the way they can become dependent on cigarette smoking or cocaine or amphetamines.”

2013 – Journal of Caffeine Research – caffeine is the most widely used drug in the world. Although consumption of low to moderate doses of caffeine is generally safe, consumption of higher doses by vulnerable individuals can lead to increased risk for negative health consequences, including cardiovascular problems and perinatal complications.

Caffeine effect on the brain:- Caffeine has also shown to increase the dopaminergic activity in the brain and dopamine release in the brain is also caused by other drugs of dependence, including amphetamines and cocaine. The hormone dopamine regulates the brain’s pleasure and reward centres. 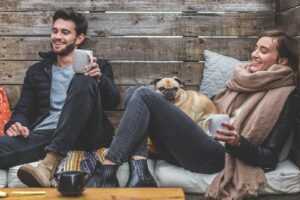 Caffeine effect on the body:- Caffeine intake has been shown to increase the production of hormones like serotonin, GABA and acetylcholine in the brain. This means an elevated mood and an increase in energy. This also leads to withdrawal symptoms like agitation, irritability, difficulty concentrating, headaches, fatigue, when caffeine is stopped. So, is caffeine good for health?

Dr Rolland says, “the tolerance to caffeine occurs when effects of caffeine decrease after repeated exposure to the drug, such that the same dose of caffeine no longer produces equivalent effects, or a higher dose of caffeine is needed to produce similar effects.

Although complete tolerance does not occur at low doses, tolerance to some of the effects of caffeine can occur after chronic administration of very high doses of the drug (750-1200 mg/day).”

According to the researchers, the negative effects from intake of large amounts of caffeine like anxiety and nervousness is not a serious health threat. In fact, when compared to other addictive substances such as alcohol or nicotine, caffeine is relatively benign.

Dr Carlton Erickson, Professor of Pharmacology and toxicology at the University of Texas says, “to suggest that caffeine “addiction” somehow belongs in the same category as cocaine addiction, heroin addiction, alcohol addiction, and nicotine addiction, gives the term addiction bad name. We have enough stigma in this field without labelling all overuse of any chemical or any ‘I really like it’ activity as an addiction.”

One of the major complaints I get from people, though not very often, is that whether coffee is acidic... read more

THE MYTH OF METABOLISM & AGE

When I consult people, it is heartening to know that, many people take their age and decreasing metabolism as... read more

One of the major causes of deaths worldwide is road accidents and sleeping while driving is the most dangerous... read more

This is one myth that just refuses to die. A layman knows a simple fact that he/she needs to... read more

Does chewing gum reduces face fat? Are you serious? But the problem is that this is not just a... read more

3 REASONS WHY EVERY DIET WORKS – BUT FOR A SHORT TIME

There are literally hundreds of diets and diet books in the world today. Most of these diet books have... read more

GAINING WEIGHT IN WINTERS IS A MYTH

We all remember the hardcore scenes of training from the movie Rocky IV where Stallone trains hard in the... read more

One of the myths floating around in regards to coffee is that it dehydrates the body. So, is coffee... read more