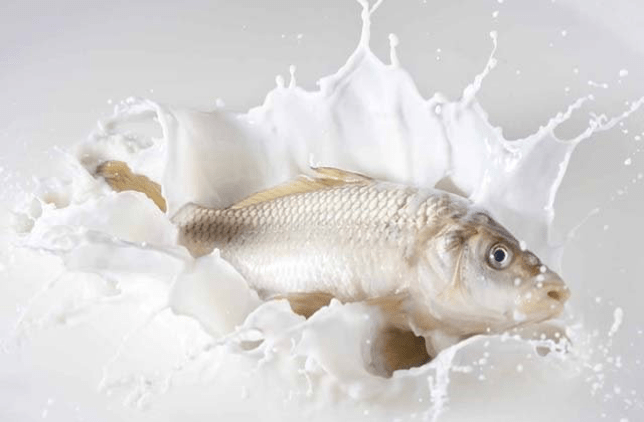 If we talk about one of the most commonly prevalent myths, or what I call the evergreen myths, it’s the Milk and Fish myth.

This goes by the saying that, milk and fish should not be consumed together, as it can lead to discoloration of the skin, or development of white patches, what we call as vitiligo or leukoderma. This is an age-old theory, being passed on from one generation to another. 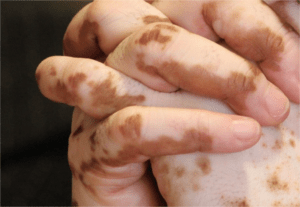 This myth is although prevalent among the elderly of the house. Our parents and grandparents, often warn us from consuming these two foods together, or else suffer the consequences for the same, in the form of life long discoloration of skin, which would also be passed on to the future generations. Worse, even in today’s times, a lot of stupid coaches, dieticians and Vloggers are spreading this myth. 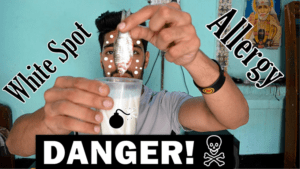 Now, let’s clear this myth once and for all. Milk and Fish taken together does nothing to you. It’s simply a myth. In fact, a number of amazing traditional fish delicacies are prepared using milk products. Cream, curd, milk, coconut milk, cheese, etc. are commonly used in South Indian, Continental and Mediterranean cuisine, where fishes, prawns, crabs, and other seafood, form the base of their traditional eating habits.

There is no scientific research or study which supports this myth. If you are allergic to milk or any kind of fish or other seafood, then it’s an individual issue. It’s not the fault of the foods, it’s your personal problem. Even the allergic reactions won’t lead to the development of leukoderma or vitiligo.

The origin of this myth may be two-fold. Firstly, the Talmud, a compilation of Jewish traditions and laws, suggested that mixing two kinds of animal products like fish and meat may cause some dermatological problems. So mixing the two was forbidden, and the Rabbis prohibited the consumption of such mixtures. This myth, however, has no direct mention in the Talmud. It’s always been meat & fish, not milk and fish.

The second source of origin of this myth can be Ayurveda, where milk and fish are not considered a good mix, probably for digestion. However, somehow these myths have all transformed into ‘milk and fish leading to discoloration of skin’ myth.

The actual issue may be in the digestion process, as milk and fish are both protein-rich foods, which may be heavy on the stomach. But this is true for any two major protein sources, like fish and meat taken together, or chicken and milk, or beef and eggs, etc.

Vitiligo or leukoderma has no link to eating any kind of food in combination with another. It’s a skin disorder which is common to both vegetarians and non-vegetarians. So, even if you don’t eat fish, you can still develop leukoderma. 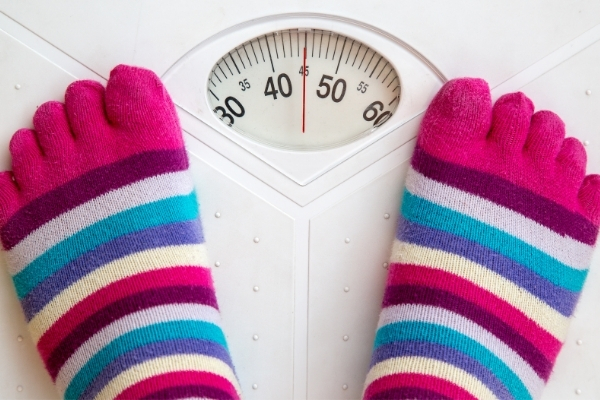 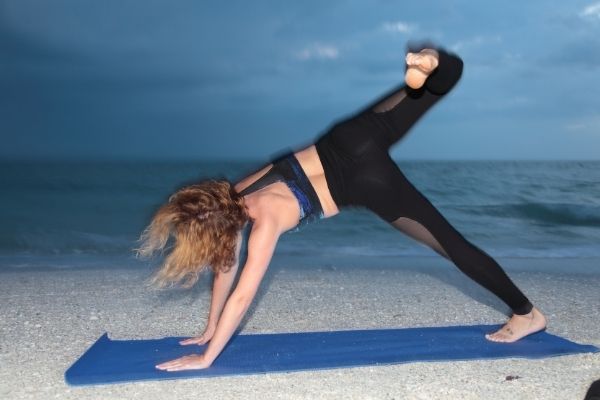 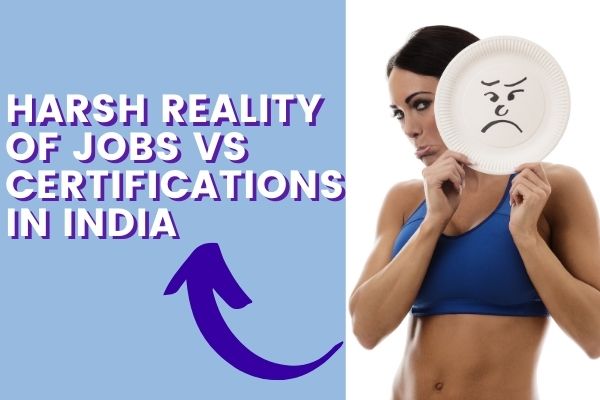 HARSH REALITY OF JOBS VS CERTIFICATIONS IN INDIA

There was a time when gyms were the ‘go-to’ name in terms of business opportunities and earning a quick buck.