We all know that getting stronger leads to an increase in performance. But can we gain strength without gaining weight? In fact, this is one of the most common doubts I get on my channel or website.

Research has shown that more the muscle mass a person has, the higher the force he/she can produce as they have more mass on the ground to push from. In contact sports, your muscle mass is of greater benefit as you have a stronger and wider base to push on the opponent and at the same time you have a better chance to avoid getting knocked off balance. 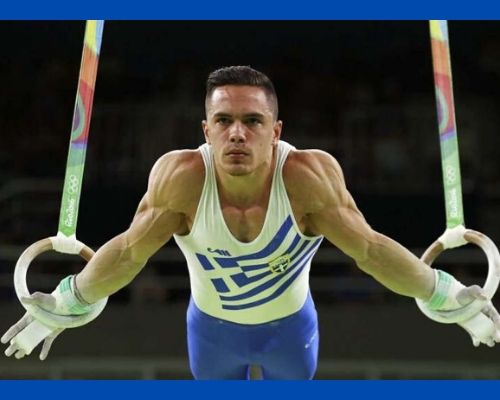 At the same time, bigger guys or guys with greater muscle mass are able to produce greater force because they have a got a bigger platform from which a force is generated. The problem is that there are more people out there to criticize bodybuilders and the way they exercise than the ones to understand. Exercises like squats, deadlifts, pull-ups, bar-dips, bench press, cable rows, leg curls, etc from a part of the strength training regime for almost all the sports. Check my video & article on Bodybuilders vs Powerlifters for more info: https://www.youtube.com/watch?v=x0gStAdOK0k

To become a sportsman, you have to focus on your particular sport and movements related to it (sport-specific training), at the same time addressing all the necessary components of fitness which will help you become an all-round athlete. These components involve weight training (muscular endurance, strength and power), flexibility training, agility, speed, coordination, balance, cardiovascular endurance, etc. This is called “Hybrid training”. Their focus is to gain strength without gaining weight.

“Nick Tuminello” a top strength coach, to describe hybrid training, gives an example of the former world heavyweight boxing champion in the 90s “Evander Holyfield”, who was the first guy to publicize hybrid training. He did boxing practice in the mornings, plyometrics, and conditioning in the afternoon with world-renowned Dr. Fred Hatfield (Dr. Squat, the first man to squat 1000lb+) and did bodybuilding practice with several times Mr. Olympia the legendry Lee Haney.

Extra muscle mass or body weight, however, is not desirable by many sportsmen like boxers, swimmers, endurance athletes, cyclists, MMA fighters, gymnasts, etc. The aim is to gain strength without gaining weight. On the other hand, bodybuilding training is designed so as to maximize muscle gain or induce muscle hypertrophy which is their primary goal. They do so by isolating and training body parts with a variety of rep ranges. The movement is slow and there is hardly any aerobic exercise involved. Apart from that, they take a huge amount of anabolics primarily targeted towards rapid muscle gain.

Sports specific strength training apart from basic bodybuilding movements like squats, deadlifts, etc. also include explosive weight lifting movements like snatch, clean and jerk, etc. as well as plyometric movements like hurdle jumps, stair running, box jumps, etc which require functional coordination of a number of muscles rather than isolation of a particular muscle as in bodybuilding. This, and more, is along with the practice of their sport, or the sport-specific training.

Remember that, Olympic lifts improve the strength and power component not by majorly increasing muscle mass but by improving neural efficiency. Remember that it is not possible to induce solely neural or only muscular changes. They take place in unison, but there are certain protocols that allow strength increase without much gain in mass. In fact, for a beginner, when they start lifting, the initial strength gains come from neural adaptations, not by hypertrophy. 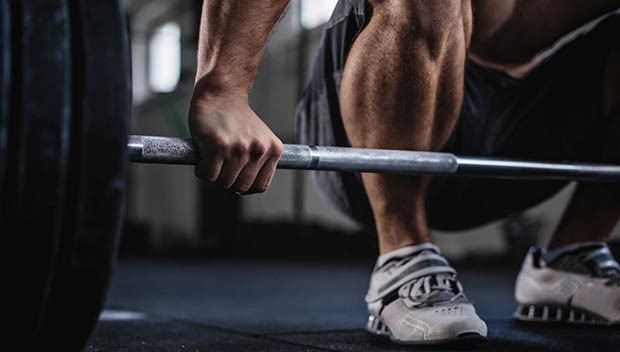 In a 2004 study in the journal Sports Medicine, University of Memphis researcher, A.C. Fry, tested the muscle fiber makeup of powerlifters, bodybuilders and weightlifters. They found that those typically utilizing the heaviest loads (> or =90% 1RM), that is weightlifters and powerlifters, exhibited preferential hypertrophy of type II fibres when compared with bodybuilders who appear to equally hypertrophy both type I and type II fibres. Type II muscle fibres are the ones that are more powerful, and type I are endurance based.

Sarcoplasmic hypertrophy refers to an increase in the volume of sarcoplasmic fluid within the muscle cell, with no actual increase in muscular strength. This kind of hypertrophy is what bodybuilders tend to focus on when they are attempting to maximize the overall size of their muscles.

But there is a dilemma here. As, if your calories are stagnating, eventually your strength gain will also stagnate. You don’t have to eat more, but as you get stronger, you would naturally eat more, because of the demands of the body.

There is no doubt sugar is a major culprit today. The most common question of people is how much sugar 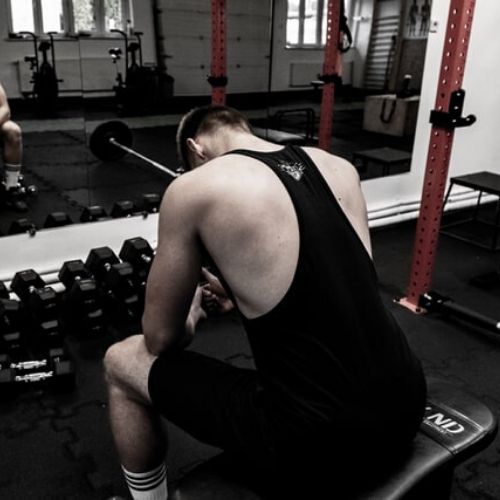 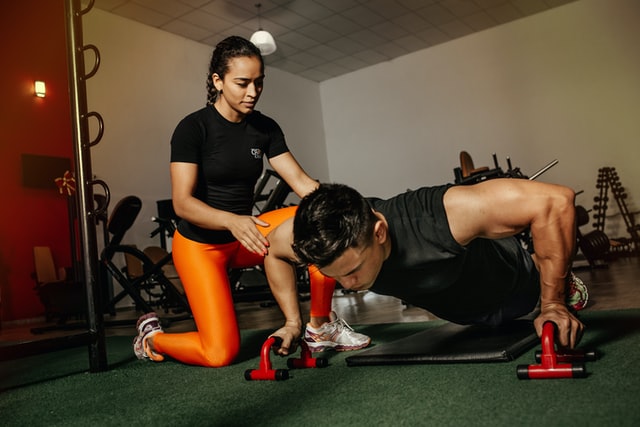 WHAT THE HECK IS A CELEBRITY TRAINER/DIETITIAN?

For quite some time I have been questioning the meaning of a self-made term “celebrity dietician” or a “celebrity trainer”.