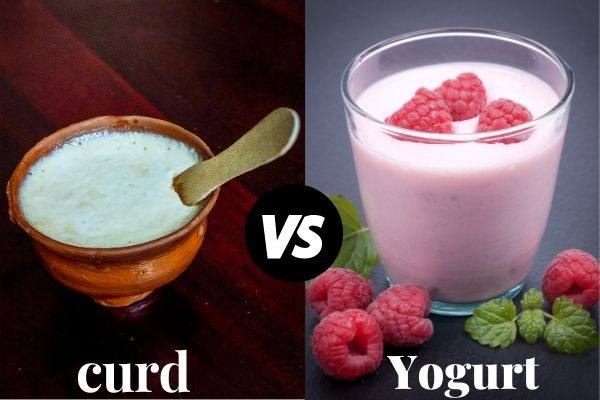 I never heard of anything like Greek yogurt, while I was growing in the capital city of India. And I am certain that few people in other states must have heard of it back then. Around the country, since probably thousands of years, we have been consuming our traditional curd, buttermilk, butter, ghee, and other dairy products.

That can be said for a whole range of other food products like kiwi, avocado, dragon fruits, blueberries, broccoli, asparagus etc. But globalization changed it all. We now have a free access to all the exotic fruits and vegetables and other foods, which we used to only hear about from someone coming from a foreign trip.

But the slave mentality in Indian culture continues till date. Somehow we assume these exotic sounding foods to be extremely superior to the foods available in our own country which we have been consuming since centuries. We Indians behave just like that small kid, who gets excited after seeing a new toy, and forgets about all the old ones, for some time. But eventually as the craze for the new toy weans off, the love for the old toys gets regenerated.

Another example is that, a lot of Indians feel, that using such terms will make them look more hip and stylish. One of the examples is that of Greek yogurt. I have been consulting clients for a very long time now and have met thousands of them one on one. That’s the reason I am able to observe the changing but short-lived trends, a bit more closely. Off many such changing trends, one was of the Greek yogurt. Though not all, but many of my clients, specially females, started using the term ‘Greek yogurt’ instead of ‘curd’ or ‘lassi’. I could see that slight change in accent while pronouncing the term ‘Greek Yogurt’, to make it sound more western, along with a hint of pride, as if they are into something nutritionally very superior.

Let’s understand how wrong we are. I have never even worried about the nutritional differences in the two. If I had to buy curd from the market (I only call it curd), I used to go and pick up a big pack. Sometimes I used to try different companies, and found some to be a bit more creamy than the others. But then that’s it. if I found a particular pack of curd with extremely fancy packing and with the name Greek yogurt, priced much higher, I was fine with eating the Indian yogurt.

Curd/dahi is a pretty basic food used around the country and is readily made almost every day in various households, wherein you take the milk, boil it and then cool it, and add a spoonful of any leftover curd to the milk. Curd contains lactic acid bacteria or lactobacillus. This bacteria multiplies itself and in few hours ferments the milk to form curd.

Once you have prepared dahi, and then drain out the whey liquid from it, by putting the dahi in a cloth and letting the whey liquid drip out slowly, what is left is your Greek yogurt, made in India. So, Greek yogurt is just curd with whey liquid  drained out. So yogurt is basically a more thicker and creamier form of curd. The live bacteria culture or the probiotics are virtually similar in both. Of course this also depends on the type of milk being used and other environmental factors.

Ideally it has more to do with marketing by various companies, trying to promote as their brand to be superior to the others. Curd is more Indian and yogurt is how the globe knows it. Internationally, yogurt is made industrially by adding two specific strains of bacteria called lactobacillus bulgaris and streptococcus thermophilus. Though other strains may also be used. These strains helps in the fermentation and forms yogurt.

Before we discuss more, less compare two brands available commercially in India. so we are taking: Nestle A+ Dahi/curd, & Epigamia Greek yogurt.

This sounds good. So let’s shift on to the Greek yogurt now. Isn’t it? No, not so fast. Did we miss something here? Did we check the price?

When I checked the other yogurt products of the same company, which were sugar free, then the Epigamia natural Greek yogurt costs around Rs 45 for 90gm. This means, a 400gm pack will cost you well over Rs. 200.

Now, to get a bit more protein if you are ready to pay 3-4 times the price, then it’s totally up to you. No one has curd or yogurt only for protein.

In Rs. 250, you will get almost 1.5kg of curd. Now, how much protein would that have? Over 50gms of protein. Of course the overall calories or quantity increases too.

That’s the reason we do not compare foods from different cultures like this. That’s why curd made in different parts of the country will vary in terms of macro and micronutrients and in the probiotics found in them. Same is the case with yogurt, when you compare it with other yogurts made in different places. And, same is the comparison between curd and yogurt.

Even the taste would be totally different. Try to have a bowl of fresh curd in Delhi and Tamil Nadu, or Rajasthan and Assam, and you will know the difference. Similarly, the yogurt in India, or different parts of the world will taste different. This has also to do with the type of milk being used. For e.g. camel, cow, buffalo, goat etc. milk can be used to prepare yogurt and curd.

But, be careful of the commercial variety of yogurt in the Indian markets. That’s why I have compared the natural/sugar free variety. Commercial flavored yogurt can be full of sugar, artificial flavors & colors, preservatives, starches and gums etc. to enhance the taste and thickness of the product.

As a conclusion: continue having your local curd which your mom makes at home or the commercial variety. There is no need to spend extra money to get some fancy labelled yogurt. Once in a while there is no issue in trying a flavored yogurt also, but that’s not good in the long run as we discussed. Similarly, when in other countries, don’t start searching for Indian curd or start comparing foods. This is not how nutrition is studied or life is lived. 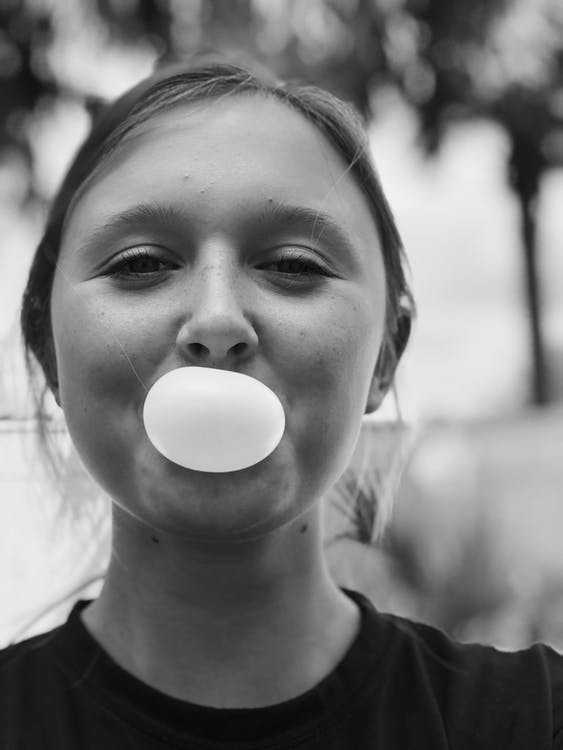 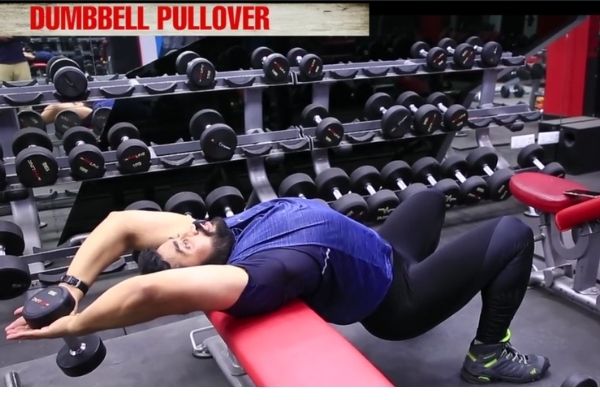 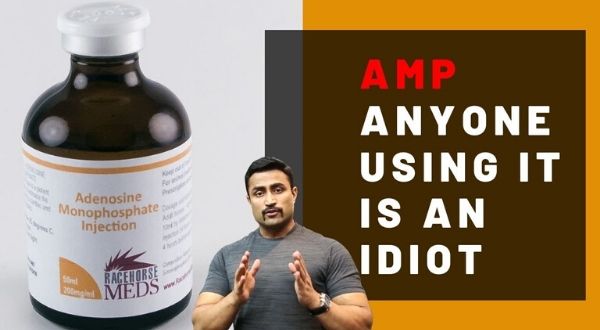 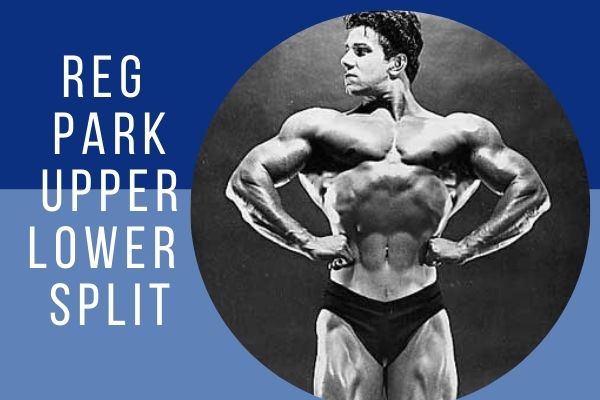 In the words of Reg Park: “I didn’t have a favourite workout routine.  I have done every routine and every

No spam, notifications only about new products, updates.
PrevPreviousREG PARK SPECIALIZED BACK ROUTINE
NextPROTEIN POWDERS VS WHOLE FOODSNext
On Trend