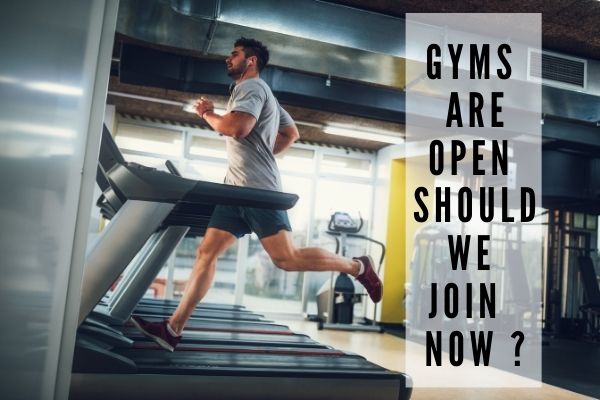 The corona pandemic has not just had a nose dive effect on the public health and world economy as a whole, but also wreaked havoc on the fitness and sports industry. Gyms, fitness centres, sports complexes, etc. were shut down for long which resulted in a major loss of revenue both for the employees and the employee. Thousands lost their jobs and had to spend their future savings just in order to survive.

But, after months of waiting and fighting the corona scare, the authorities started giving permission to the gyms to open up, though with a long list of regulations and restrictions.

There was initially a lot of hue & cry in various parts of the country by gym owners and coaches, about the lack of consideration of the government towards the gym industry. This chaos worsened, when in states like Delhi, the state authorities decided to open up liquor stores, and not fitness centers. That time I made a video , which was loved and hated by many, as I gave the blunt reality about the gyms. I also told very clearly that for the government, gyms are the last priority, whether someone wants to believe it or not. Fitness is an unregulated sector in the country. The gyms operate privately and the bitter truth is that even if there are no gyms, the government care two hoots.

When the schools, colleges etc. are closed, then opening up gyms is not on any priority list of the government. Protesting, forming associations etc. won’t do anything, and it did not. Ultimately, when the government found it right, they allowed the gyms and other businesses to resume their practices. Also, a set of strict guidelines was issued to all the gyms, violating which would result in a big fine or closure of the facility.

But the confusion continues, as the regulations are quite mixed up and unclear in lot of cases. In India, such unclear instructions are often passed, when the people formulating the set of instructions are themselves not clear, and want to avoid taking any direct responsibility. So that in case of any issue, they can manipulate the instructions in their favor.

Because of this, there were a lot of confusions in the mind of people. The first one being, whether one should wear mask during workouts. This has already been cleared in detail by me through my video & blog.

But the biggest of the lot of the massive scare of whether one should join the gym at this stage or not, as the corona scare very well persists, and the media does nothing but add fuel to fire.

Let’s clear this doubt once and for all.

In a 2020 study, a team of Norwegian researchers , investigated SARS-CoV-2 virus transmission and COVID-19 disease attributable to training facilities. Researchers studied 3,764, 18 to 64 years with no COVID-19 relevant comorbidities at five training facilities in Oslo, Norway. Facilities were opened from May 22, 2020 for individuals randomized to training, applying increased social distancing (1 meter for floor exercise, 2 meters for high-intensity classes), enhanced hand and surface hygiene. Locker rooms were open, showers and saunas were closed. 81.8% trained at least once at the facilities, and 38.5% trained six times. The trial showed no virus transmission or increase in COVID-19 disease related to opening of trainings facilities providing good hygiene and social distancing routines. The chance of covid spread was found to be less than 0.05%.

In a Sep 2020 research , after analysing millions of member check-in data across 2,873 gyms, sports clubs and boutique fitness centres over the course of three months, The International Health, Racquet & Sportsclub Association (IHRSA) and MXM, a technology and knowledge transfer company specializing in member tracking within the fitness industry, conclusively found that fitness facilities are safe and are not contributing to the spread of COVID-19.

From May 1 through August 6, 2020, IHRSA and MXM closely examined and compared member check-in data (number of gym visits) from a number of fitness facilities – such as Planet Fitness, Anytime Fitness, Life Time, and Orangetheory – across the US with self-reported infection rates. After nearly 50 million check-ins over that three-month period, the study found that a nominal 0.0023 percent tested positive for COVID-19. It was seen that gyms which had robust COVID-19 safety measures in place had  zero evidence of any positive cases emerging from their facility.

Now, there have been couple of adverse reports about certain sports and fitness facilities in Korea. On February 25, a COVID-19 case was detected in Cheonan, a city app. 200km from Daegu, in South Korea. In response, public health and government officials from Cheonan and South Chungcheong Province activated the emergency response system. They interviewed consecutive confirmed cases and found all had participated in a fitness dance class. They traced contacts back to a nationwide fitness dance instructor workshop that was held on February 15 in Cheonan. By March 9, 112 COVID-19 cases associated with fitness dance classes in 12 different sports facilities in Cheonan, were identified. According to the researchers, the moist, warm air combined with turbulent air flow from exercising may create an environment in which droplets can spread readily.

However, these are old reports from Feb & March, when the scare of Covid was still at its initial stage and there was no precautions being taken by majority of the people around the world. Today, the facilities have been instructed to take strong precautions before letting any clients enter and use the facility.

Also, people have been comparing the associated risk in gyms to those in restaurants and bars etc. simply to justify their point. But this is neither needed, nor is it going to do any good, as all the businesses are being opened one by one, with their own set of regulations. We shouldn’t be putting an industry under bad light, simply to pull up another industry.

Now, not everyone believes in the authenticity of the studies, and many despite of anything are not ready to take the risk of going or allowing their family members to workout in a gym. For e.g. in a report in the Sciencemag, “Emily Smith, an epidemiologist at George Washington University, agrees. “There were zero sick people who went to the gym in this study,” she says. “We need to know what happens when people who are sick with COVID—but perhaps don’t yet have symptoms or have mild symptoms—go to the gym, take a spin class, and share a locker room with others.” Smith also points to the brief time period covered by the study: People who started to go to the gym a little later in the study period may have been exposed, but could have been tested too soon in the incubation period for the virus to be detectable.”

But, such questions can be asked for every single business which has reopened post covid, or will be opened up eventually. The problem? We are still waiting for the Corona Vaccine. They day its out, the questions will die their natural death. Therefore, as of now the question is not whether you can go to a gym, market, school, college, pub, restaurant, cinema halls, malls etc. It is, how you keep yourself safe wherever you are. 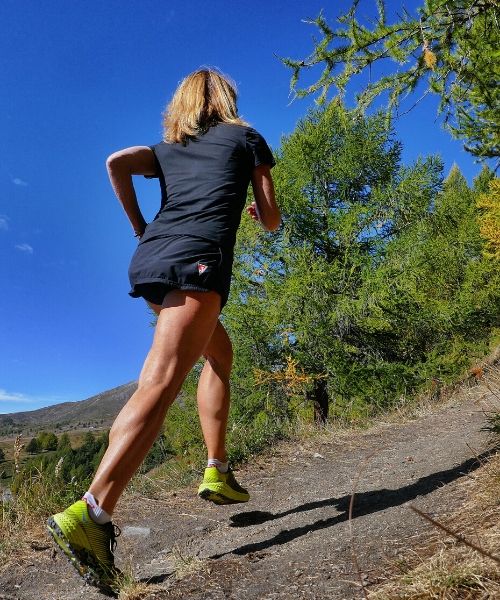 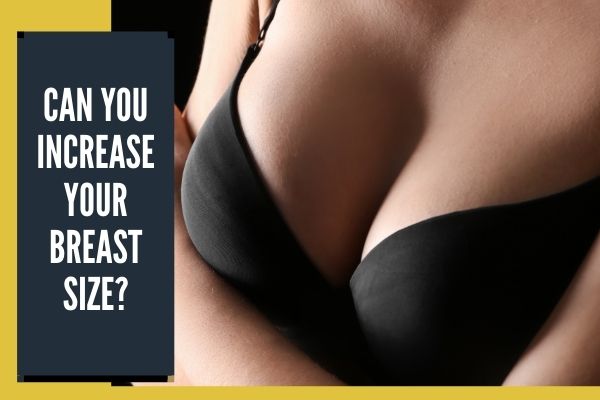 CAN YOU INCREASE YOUR BREAST SIZE?

One of the hottest markets out there is of breast size enhancement or augmentation. It’s the demand which creates the

No spam, notifications only about new products, updates.
PrevPreviousREG PARK UPPER-LOWER SPLIT
NextSTOP WAXING YOUR NOSE HAIR – ITS NOT FASHIONNext
On Trend