IT TAKES 3 YEARS FOR DIGESTING A SCOOP OF WHEY PROTEIN !! 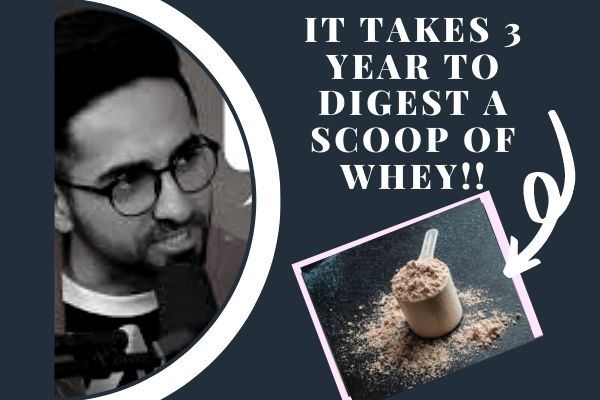 Why do these actors & actresses have to repeatedly display their extreme level of stupidity in public?

I have been exposing the hypocrisy & stupidity of these so-called celebrities, for quite some time now, and will continue to do so, till they understand a simple logic that if you are good in one profession, or just because you are famous for some illogical reason, doesn’t make you an authority on every subject under the sun.

For e.g. let’s say there is an amazing actor, with immense talent in the field of acting, and has won many accolades for the same. With years of experience and hard work in his field, he surely can reach the pinnacle of success in his field, and eventually venture into multiple other fields related to his own profession, let’s say direction, production, singing etc.

But, by what qualification does he become the authority to speak on any subject under the sun. This is where the problem starts.

These actors & actresses, start assuming that because they have given couple of hit movies or television serials, and they are more known among the public, they now have been somehow blessed with the divine knowledge of every field and can spread their amazing self-made wisdom, whenever and wherever they want.

Therefore, you can see them blessing the general public with their amazing pearls of wisdom, wherever they get an opportunity to do so, without even giving it a second thought. They suddenly turn into scientists, politicians, doctors, fitness & nutrition experts, and any profession under the sun you can imagine.

Then come the statements which are not just funny but actually quite disrespecting towards the professionals of that particular field. A classic example of what we call, “Shoot Shit with Confidence”.

Some time back I made a video on how renown actor Akshay Kumar, who is famous for being anti-supplements, not because of any knowledge, but because of some reason or belief of his own; suddenly advertising a commercial protein drink, which actually is one of the worst products, anyone can actually use. You can watch the complete video to know more:

Recently, I came across another divine statement from a great performer Ayushman Khurana on digesting whey protein . So, the PhD in nutritional sciences, from the Intergalactic University, situated on the planet Jupiter, Mr. Ayushman Khurana, stated with utmost confidence, and a typical look of a professor in a college, on his face; that:

“I have used a lot of protein supplements, but later I realized that they are not good for health. Even protein shakes are really bad… It takes 3 years to digest one scoop of protein shake… It stays in your body.”

Now, read it again, because most won’t believe the number. Yes, acc. to Dr. Ayushman Khurana, from the Intergalactic University, situated on the planet Jupiter; it takes 3 years for digesting whey protein.

I mean look at the level of confidence. He is not just telling you the exact number of years i.e. 3 years, but even the exact dosage of whey, i.e. 1 scoop. Shoot Shit with Confidence!!

HOW MUCH TIME IT REALLY TAKES TO DIGEST WHEY?

A 1997 study in the journal Proceedings of the National Academy of Sciences, examined the absorption of two different protein types, i.e. whey & casein, consumed in one meal. The study showed that app. 30gms of whey protein digestion in the body takes place in 3-4hrs and 30gms of casein takes around 7hrs to get digested.

The human body is extremely adaptable and varies in anatomy & physiology. Every individual is different. Their requirement is different for nutrition, and their absorption capacity also varies with different conditions.

In a 2018 study in the Journal of International Society of Sports Nutrition , suggested that, a number of factors influence dietary protein metabolism including the composition of the given protein source, the composition of the meal, the amount of protein ingested, and the specifics of the exercise routine. In addition, individual variables such as age, training status, and the amount of lean body mass also impact muscle-building outcomes.

They suggested that “Whey is a “fast-acting” protein; its absorption rate has been estimated at ~ 10g per hour. At this rate, it would take just 2h to fully absorb a 20g dose of whey.”

In a 2012 study in the British Journal of Nutrition , determined the effect of consuming pure isolated micellar casein or pure whey protein isolate on rates of muscle protein synthesis (MPS) at rest and after resistance exercise in elderly men, at rest and during 4h of exercise recovery. Participants performed unilateral leg resistance exercise followed by the consumption of 20g of casein or whey.

But if this is to be true, then what about the deep scientific logic by the great nutrition scientist Dr. Ayushman Khurana?

Then acc. to his calculations, if you are consuming meat by any chance, then it would be digested after your death, in the next birth only. Which means, that a new born baby who takes a burp, is actually trying to digest the meat he consumed in his last birth.

THERE IS NO SUPPLEMENT STACK FOR BEGINNERS – IT’S A LIE

Just type ‘Supplement Stack For Beginners’ on Google search, and it opens up over 4 million pages. Of course, no 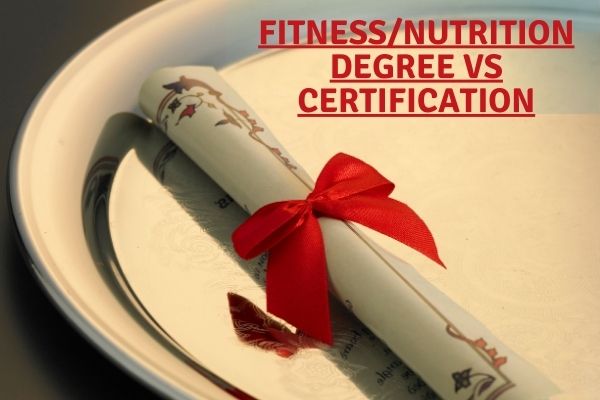 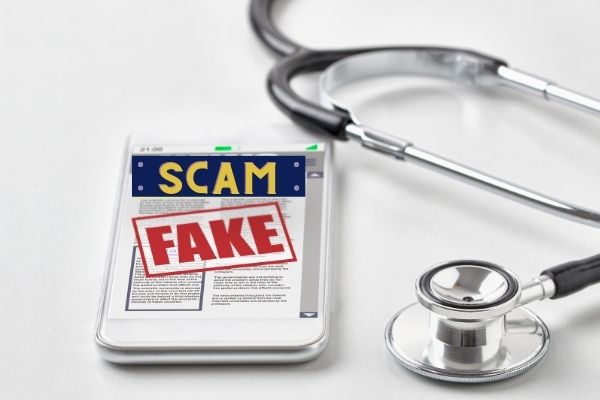 Isn’t this a catchy headlines for an article or a video? People would love to watch such videos on fake 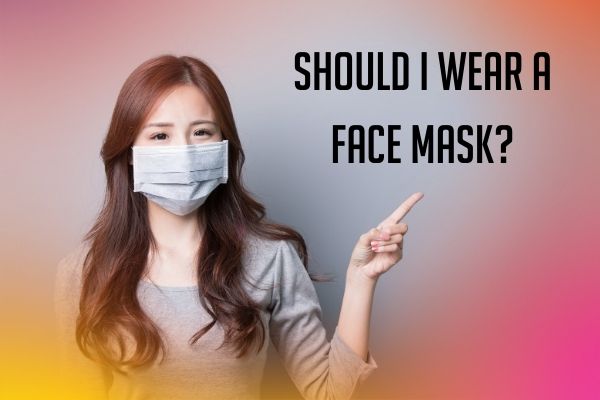 DO WE ALL NEED TO WEAR MASKS?