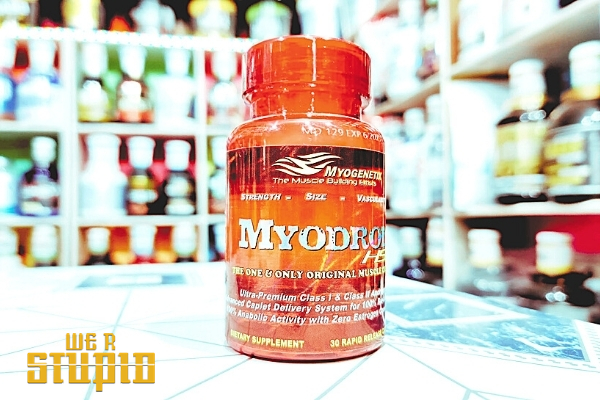 There has been a continuous request on my channel for reviewing a heavily marketed bodybuilding product called Myodrol-HSP, manufactured by a company called Myogenetix.

Acc. to the websites selling it , MYODROL-HSP is the world’s most powerful muscle builder. MYODROL-HSP is the most effective muscle hardening agent ever conceived which packs incredible strength, lean muscle and burns fat at the same time – All of these without side effects!

They seem write the term researched supplement everywhere, but I couldn’t find one single research study on this supplement. Even if there is any, then it has no validity, as company funded, self-made research, finds no value anywhere, except in marketing.

Acc. to the websites selling this product , 1000mg of myodrol supplements , taken for eight weeks, subjects gained 5 pounds of lean muscle and lost 4 pounds of body fat without reducing calories. And when you increase the dosage to 2500mg a day, results seem to more than double, without affecting androgen levels.

Earlier Myodrol supplements were manufactured by a company called Axis Labs, which is now discontinued and a new supplement with the name “Myodex”, is being sold. It has 2 major ingredients, i.e. SerenoaRepens Extract (Saw Palmetto), andHaematococcus.

The only common factor is Saw Palametto, which has been earlier linked to testosterone levels, but has proven to be absolutely useless for boosting test levels.

In a study , 32 males were given finasteride (Proscar), a 5 alpha-reductase inhibitor, with Permixon, the plant extract of Serenoarepens, for 7 days. The study found that, after one week of supplementation that both serum testosterone and DHT were unaffected compared to baseline.

Another study evaluated a product called Resettin/MyTosterone, a natural supplement containing the carotenoid astaxanthin from Haematococcuspluvialis and Saw Palmetto berry lipid extract from Serenoarepens. Twenty healthy, sedentary men between the ages of 21 and 70 were divided into either an 800mg/day or 1200mg/day Resettin/MyTosterone treatment group or lecithin, which was used as the placebo.

Researchers found an increase in testosterone in the 1,200mg group of 38.04% relative to placebo when used over the course of 14 days that failed to reach statistical significance; a reduction in DHT of unspecified magnitude appeared to reach significance.

However, these are company funded studies to prove efficacy of a product, and no independent studies have ever proven the efficacy of saw palmetto on test levels.

If you haven’t purchased myodrol supplements or for that matter, any supplements of such kind, you are still either lucky, or in your senses.

But if for some reason, you have been fooled by your trainer, some social media quack influencer, your supplement shop owner, or some rubbish advertisement online; then you need to do 2 things:

Warning – don’t try and feed it to dogs, they are smarter and may outright reject such crap, by either sniffing and moving away, or just pissing on it (or may be on you).

I have been in the sports and fitness industry from well over 2 decades and I have seen times when the only source of information about supplements, were the muscle magazines. We had no idea back then, what research was and what supplement really worked.

More than half of the magazines were full of advertisements of bodybuilding supplements, each claiming to be the next revolution in muscle building, fat burn, testosterone boosting etc. It was not uncommon to see supplements claiming to boost testosterone levels by 1500-3000%. Mind you, these were all legal supplements, not anabolic steroids.

These ads were always accompanied by picture of a bodybuilder, which made people think that the huge muscularity of this person has been achieved by the use of this supplement.

Most of these supplements weren’t available in India back then (thankfully), and we always thought that this is the reason that Indian bodybuilders are not able to make it to Olympia level. And had we had these supplements, it would change us virtually overnight. We couldn’t have been more wrong…

Over the years, when the internet became more accessible, and multiple research studies started appearing online, along with various independent research platforms, people started realising the scams behind these supplements, and the huge profits involved. Most people now know that, all this lie which was being sold to us, was purely for profit purpose, and the practice still continues in some form or the other.

But the companies know one thing, that many others will never know about the reality of such quack products, and will believe in pure marketing. They just need to come with fresh ideas and innovative marketing techniques, every now and then. And even if someone eventually comes to know about the reality of the product, they would have earned huge profits to launch another bullshit product.

There is another major reason why people believe such rubbish products. Most people know the ill effects of using anabolic steroids, and don’t want to get into them. But they are also attracted with the ripped and muscular physique, which though are loaded with anabolics, but are presented as naturally built.

So, they want to attain an amazing picture perfect physique, with as little as hard work, and in the fastest time possible. That too completely naturally. This is where the supplement companies come in.

They try to convince you by heavy marketing that you don’t have to venture into the dangerous world of anabolics, but then there is something else you need, which is a step ahead of basic supplements, which is a breakthrough in science and a revolution in the muscle building world. It would give you all the amazing benefits, you dreamt of, in a completely natural and legal way, without any side effects.

Most importantly, such products contain never heard of ingredients, which have no proof, evidence or research of any kind. They are generally hidden under the tag of proprietary blend, which makes them look even more attractive to the customer.

They know that few people will ever bother to read about the listed ingredients, and they would read, what the company wants them to read. Rarely would there be people, who will ask for evidence or proofs. Even if they do, then the companies are ready by funded and biased researches, which have will show results the company wants to show the customer.

And rarest would be the people, who would ask for independent studies on the ingredients. But people like these are handful and pose no threat to the company.

Remember that, virtually 100% of the supplements sold as the next breakthrough in science, are just trying to break into your credit card or wallet. There is either anabolics or dietary supplements, all of which also have to be proven by studies. There is nothing in between.

No athlete or bodybuilder, have had any effect from myodrol supplements. In fact, none of the bodybuilders you see the pic of, have ever even used such rubbish products. They are paid to be models for the supplement companies, and questioning the company would mean an end to their contract, and thus financial losses.

It takes years of hard work, dedication, blood, sweat and tears to become a champion. You have to forge your body every day, for hours together, to sculpt that physique which you dream of. Had there been a short cut, like these quack myodrol supplements, then everyone would be a world champion in a matter of months. 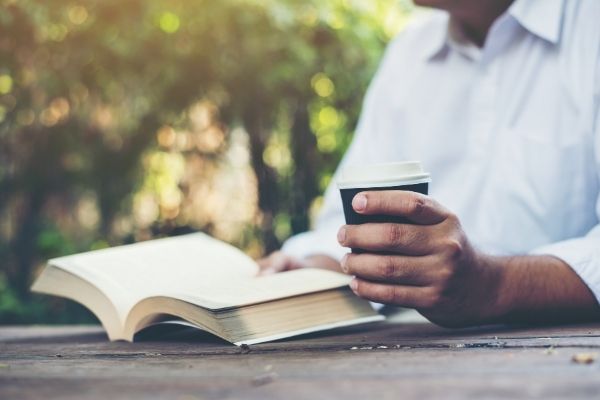 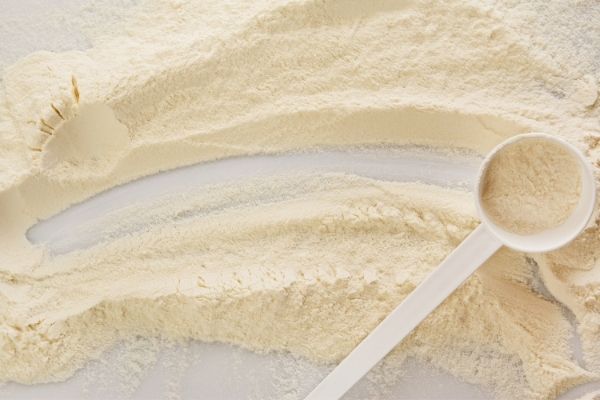 To understand maltodextrin, lets understand what are prebiotics. Prebiotics are non-digestible polysaccharides and oligosaccharides that are selectively capable of promoting 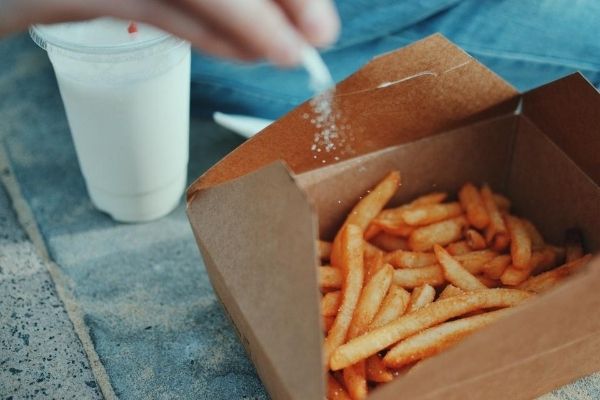 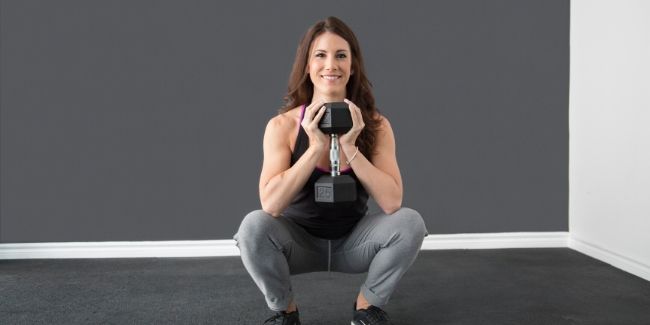 No spam, notifications only about new products, updates.
PrevPreviousWHAT ARE LIPOMAS ?
NextBIOTIN (VITAMIN H)Next
On Trend