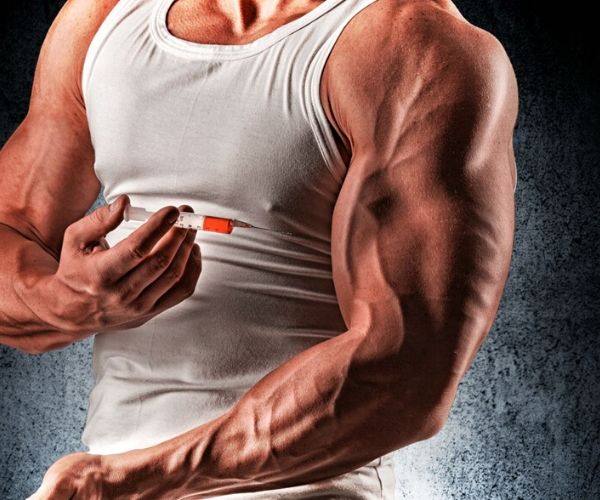 With the drug menace rising in sports, athletes and coaches are always on the lookout for a new breakthrough drug, to skyrocket their muscle gain, fat loss & sports performance. PGCL is one of them.

Some time back I heard about a new drug in the market called PGCL, an analog of the drug Prostaglandin Factor 2-Alpha (PGF2-A), sold by the name of Cloprostenol Sodium, in the illegal steroid market. PGCL has never been licensed to be used in humans, and saying it has side effects, is actually an understatement of sorts. 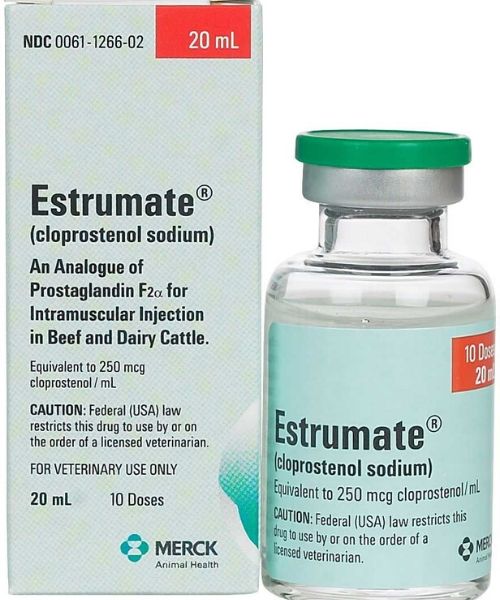 But to understand this topic, I had to go to the very basics. It starts from EFAs or what we all know as Essential Fatty Acids. However, we will not go in detail of every topic, but just understand the outline to understand our main topic of discussion, i.e. PGCL.

EFAs or Essential Fatty Acids, are called so, because humans cannot synthesize them in their own bodies, and need to take them from food or supplement, for maintenance of good health. They are not used as fuel for the body, but for various biological processes. Only two fatty acids are called essential: linolenic acid (omega-3 fatty acid) and linoleic acid (omega-6 fatty acid).

Our concern of discussion here starts from Omega-6 fatty acids. We will again not discuss the functions or benefits of omega-6, but what are concerns is a type of Omega-6 acid called Arachidonic Acid or AA. AA is found in membranes of the body’s cells and is most abundant in the brain, skeletal muscles, and liver.

Further, in the body, the AA is metabolized by various enzymes, to form something called Eicosanoids, and other metabolites of eicosanoids. Eicosanoids are used in various physiological systems and pathological processes in the body such as: inhibiting inflammation, allergy, fever, and other immune responses; regulating the abortion of pregnancy and normal childbirth; contributing to the perception of pain; regulating cell growth; controlling blood pressure, and modulating the regional flow of blood to tissues. Eicosanoids typically are not stored within cells but rather synthesized as required.

These eicosanoids are not just formed from AA, but other fatty acids also, like EPA (eicosapentaenoic acid), ADA (Adrenic acid), etc. But we won’t be going in detail into this.

Eicosanoids have multiple subfamilies, for e.g. leukotrienes, thromboxanes, resolvins, lipoxins, prostaglandins (our topic of interest), and many more. We are interested in prostaglandins.

According to thinksteroids.com, Prostaglandins (PGs) are not stored in the tissues of your body. PGs are produced in response to some physiological triggers.

Prostaglandins are classified as autocrine (effecting the same cell that produced it), as well as paracrine (affecting adjacent cells), regulators.

But our concern of discussion again is a specific type of prostaglandin, called prostaglandin F2a (PGF2a). It is pharmaceutically termed Carboprost, which is a naturally occurring prostaglandin used in medicine to induce labor and as an abortifacient (induces abortion). When injected into the body or amniotic sac, PGF2α can either induce labour or cause an abortion depending on the concentration used. In small doses (1–4 mg/day), PGF2a acts to stimulate uterine muscle contractions, which aids in the birth process.

WHERE IT ALL STARTED

According to a 2005 study in the journal Proceedings, Applied Reproductive Strategies in Beef Cattle, by James W. Lauderdale, in 1930 Raphael Kurzroc and Charles Lieb reported the human uterus would either contract or relax upon instillation of fresh human semen. They characterized prostaglandin as a component of semen.

Later, Swedish physiologist Ulf von Euler in 1935 reported strong smooth-muscle stimulating activity of seminal fluid from the monkey, sheep, and goat and in extracts of the vesicular glands of male sheep. Von Euler prepared extracts of sheep vesicular glands and found a strong smooth-muscle stimulating activity. This substance was named prostaglandin. The reason it was named prostaglandins was that Euler thought that this substance came from the prostate gland, which eventually was discovered to be produced by the seminal vesicles. Later, it was shown that many other tissues secrete prostaglandins and that they perform a variety of functions. 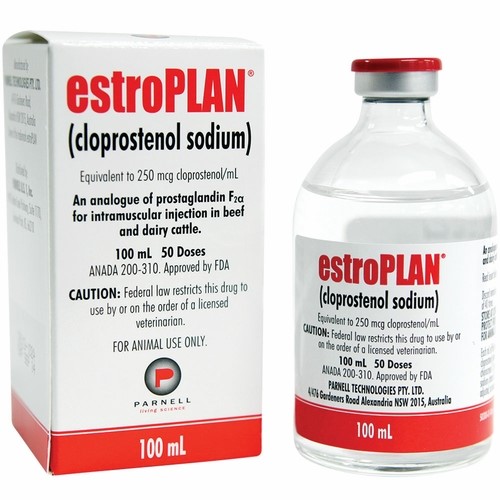 Research on the prostaglandins did not proceed until 1963, in contrast to the extensive research between 1935 and 1963 with progesterone and progestogens, especially for control/management of reproductive cycles of numerous mammals, especially the human. During the 1960s and 1970s, the prostaglandin families were identified, characterized, and hundreds of analogs were synthesized. The first total syntheses of prostaglandin F2α and prostaglandin E2 were reported by an American organic chemist E.J. Corey in 1969. Corey later won the Nobel prize in 1990 in chemistry. In 1971, it was determined that aspirin-like drugs could inhibit the synthesis of prostaglandins.

According to thinksteroids.com, following are some of the regulatory functions of prostaglandins in various organs and systems of the body: 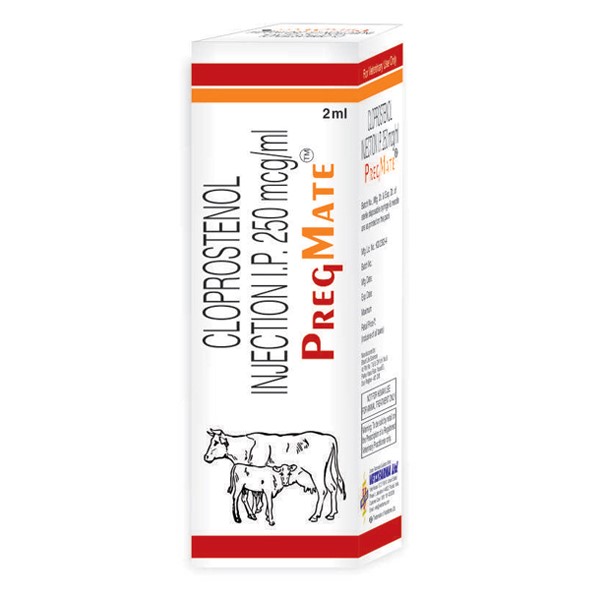 WHY BODYBUILDERS USE IT

PGCL is often stacked with human growth hormone (HGH) or IGF-1 to burn body fat, in a dose of 40mcg injection, two to three times per day. 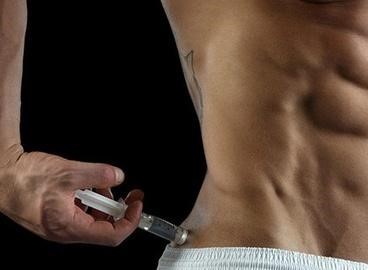 Weight loss of 1.5 to 2 pounds per day is normal, while muscle tissue becomes fuller and harder. Fat loss and vascularity are markedly improved within days, and it is far more potent than human growth hormone (HGH) in this respect. Weight losses of around 10lbs in a week are not uncommon, and unlike dieting the results tend to come very quickly and easily. At the same time, PGCL clearly acts as a diuretic which accounts for enhanced vascularity and improved physical appearance to some extent.

In fact, even in those who run PGCL longer and lose up to 20lbs in body weight, the accompanying strength and muscle mass lost is relatively slight when compared to regular dieting, or even dieting with the aid of pharmaceuticals such as clenbuterol, T3 and growth hormone.

Food is removed from the gut very quickly, so subjects were able to eat a great deal of protein without feeling full. One of the most remarkable effects of PGF2A is that it mediates the major part of the anabolic effects of insulin. By using PGF2A, you can use far less insulin and get a far stronger muscle-building effect.

WHY NO ONE SHOULD USE IT

Side effects associated with PGF2a use are:

Is yohimbine hydrochloride a fat burner?

Yohimbine hydrochloride is the principal alkaloid of the bark of the African yohimbe tree, a member of the Rubiaceae family, 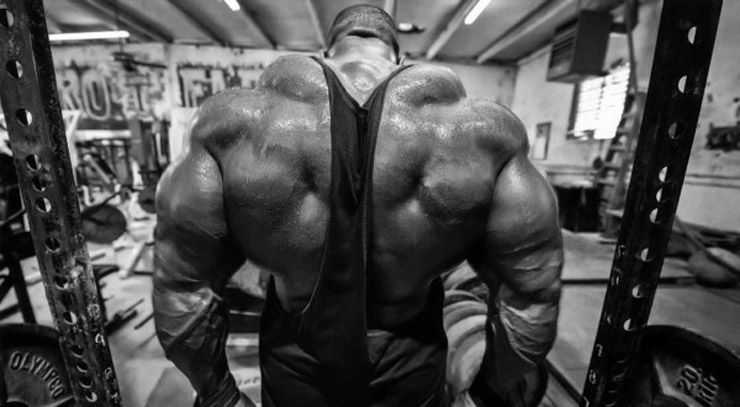 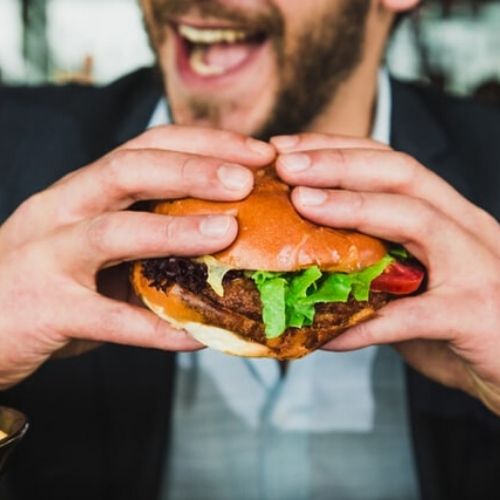 What You Should Know About Cheat Meals ?

There are some common doubts I get very frequently, i.e. about cheat meal or cheat day. How important is a 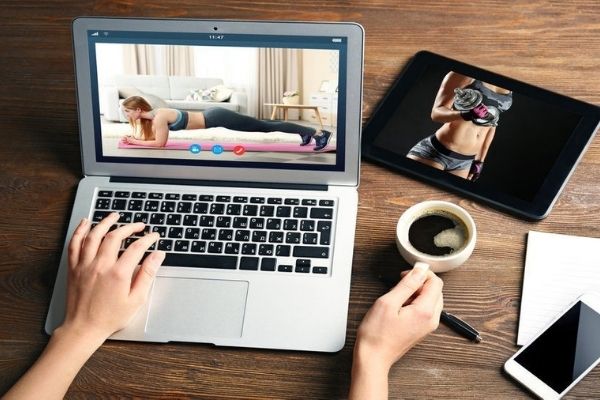 OFFLINE FITNESS OPTIONS In India, when we talk about offline options, these include: General Trainers, Personal Trainers, Head Coaches, Club