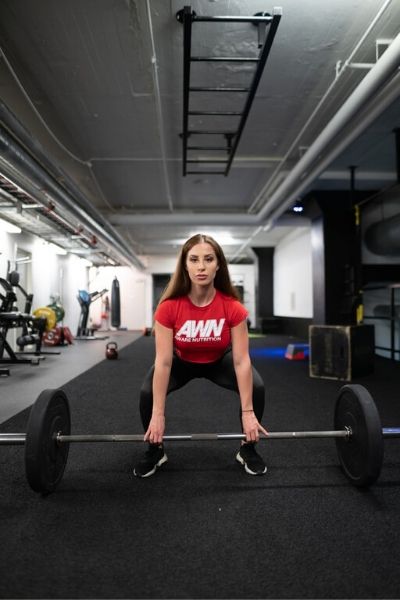 Every day I meet hundreds of people from all sex and age groups. All of them have certain myths and doubts which I feel happy to clear. But when it comes to weight training or resistance training in women, there is one myth that just refuses to die. I call this, and more such myths as the ‘Evergreen myths’, as they pass on from generation to generation, despite the fact that they have been busted long ago. When it comes to weight training, the leading doubt women have is that “Should women lift heavy weights or lifting heavy weights will bulk them up”. 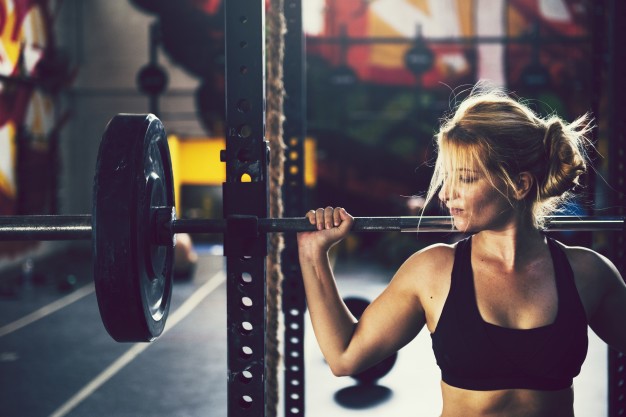 The moment you ask them to lift heavy weights, instantly they start thinking of women bodybuilders and their extreme muscular physique. Because of this prevalent myth of should women lift heavy weights, women are either lifting puny & tiny pink dumbbells or aren’t lifting at all.

Both men and women perceive the word ‘muscularity’ differently. Alexandra Rohloff, from the St. John Fisher College, in her 2013 study (https://bit.ly/3nccGDO), suggests that “women may perceive muscularity as not closely related to body weight and shape concerns, whereas men may perceive them as more strongly related”. Women are typically trying to seek how to become thinner, where men have a strong desire to increase their weight of muscles. In male culture, the increased muscles are desired norms. The body image that is placed on females is confusing and inappropriate in the sense that it does not make any logical sense to increase muscle and also decrease weight. Society places contradicting norms for females on their physical appearance.”

Understand that women cannot (R) cannot build muscular bulk. Hormones play a big role in muscle hypertrophy. The primary hormone responsible for developing bigger muscle size is testosterone. Now testosterone is present in both males and females but in females, it is present in much fewer amounts. May be around 16-20 times less.

Should women lift heavy weights? Yes so, therefore, if a woman lifts heavyweights, she will build excellent strength, a must for all women today. Burn a lot of fat, and at the same time get an excellent body composition. They will for sure build muscles, but not muscle mass as men do.

According to coach Charles Poliquin, “Another severe limit to the amount of hypertrophy women build is the number of muscle fiber nuclei they have. Typically, females have 40% less of those nuclei. Recent advances in our comprehension of muscle physiology highlighted the importance of nucleus from satellite cells in the mechanisms underlying muscle hypertrophy.”

A 1998 study in the journal The Physician and Sportsmedicine, by researchers W. Ebben & R. Jensen (https://bit.ly/3jrAqRW), suggests that “strength training results in a significant increase in strength, no change or a decrease in lower body girths, and a very small increase in upper extremity girth.”

In a 2018 study in the Journal of Strength & Conditioning Research, a research team led by Jason Cholewa (https://bit.ly/3jpgW0s), assessed the effects of moderate- versus high-load resistance training on muscle growth, body composition, and performance in twenty collegiate women. The women were divided into two groups. Each group trained upper body twice a week and lower body once a week for 8 weeks. One group trained with relatively heavy weights and did 6-7 exercises for sets of 5 to 6 reps (over 85% 1RM). The other group did the same amount of exercises but trained with lighter weights, doing sets of 10-12 reps (50 to 70% of 1RM). All test subjects worked to momentary failure on each set.

The results of this study indicated that both moderate-load and high-load training are effective at improving muscle growth, body composition, strength and power in untrained young women. The researchers concluded that “the data obtained in this study also serve to further debunk some of the myths that may otherwise impede young women from strength training, including fear of excessive hypertrophy.”

What is to be observed here is that the moderate intensity is not pink dumbbells flying all over. It is a hard enough effort, for your muscles to get the challenge to respond. And, as we saw, none of the women turned into a bodybuilder. 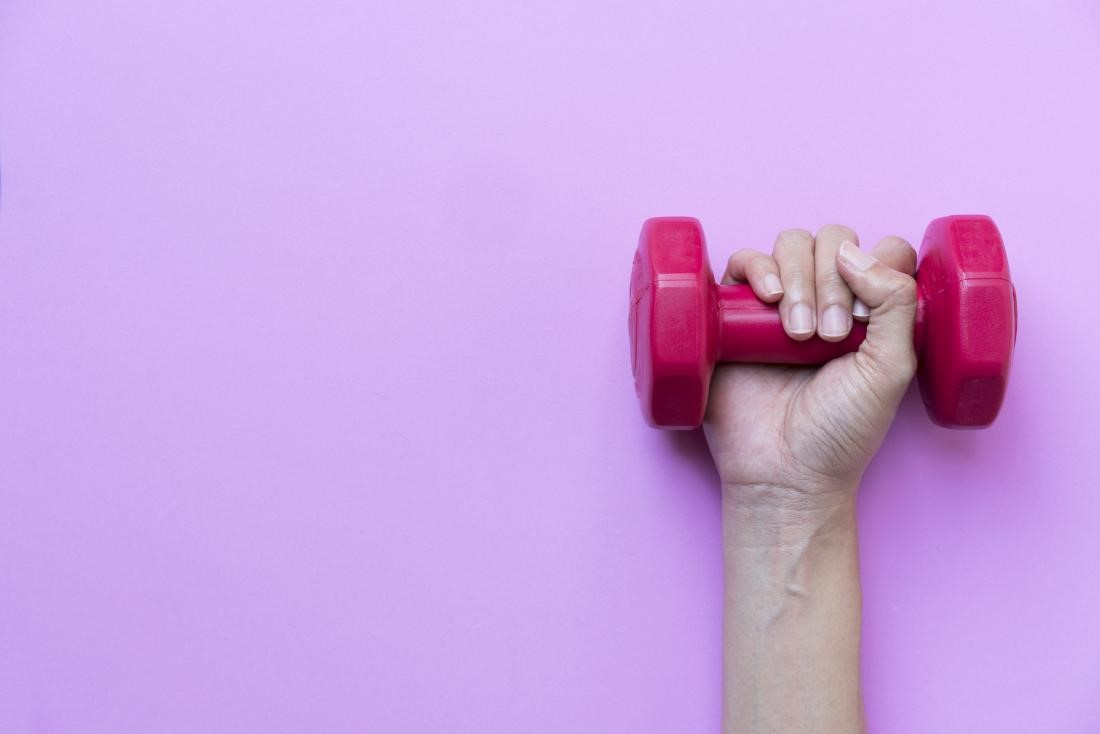 A study in the journal Medicine and Science in Sports, done way back in 1974, by Brown & Wilmore (https://bit.ly/3ioxaFV), assessed Strength, body composition, and anthropometric measurements on seven women athletes before and after three and six months of training. Strength was determined by the one-repetition maximum in the bench press and half-squat. After 6 months, the 5 subjects who weight trained increased in bench press strength by 15 to 44 percent and in the half-squat by 16 to 53%; the two subjects who did not weight train showed little or no strength gain. Upper extremity girths increased slightly in all, regardless of strength training, but thigh girth was essentially unchanged. Hence, the researchers concluded that women are capable of responding to strength training with considerable increases in strength and only minimal evidence of muscular hypertrophy.

In another 1974 study, in the journal Medicine and Science in Sports, researcher J.H. Wilmore (https://bit.ly/33pClBb), conducted a 10wk intensive weight training program for Forty-seven women and twenty-six men, with an average attendance of two days per week, 40 minutes per session. Assessments of strength, body composition and anthropometric girths, diameters and skinfolds were made at the beginning and at the conclusion of the study period. Both groups made similar relative gains in strength and absolute gains in body composition. The men were stronger than the women for all strength measures, although the women exhibited a greater leg strength when expressed relative to lean body weight. Muscular hypertrophy evident in both groups was confined basically to the upper extremity and was of substantially greater magnitude in the males. Wilmore concluded that “correlations between absolute strength and girth size indicate a probable relationship between muscle size and strength, but hypertrophy is not a predominant consequence of increasing total body or individual muscle strength.”

A 1998 study in the European Journal of Applied Physiology & Occupational Physiology, a Canadian research team led by P.D. Chilibeck (https://bit.ly/2HRz05x), measured the degree to which muscle hypertrophy contributes to gains in strength during exercises. Nineteen young women resistance-trained twice a week for 20 weeks, performing exercises designed to provide whole-body training. The researchers found that the early gains in strength were accompanied by muscle hypertrophy, but later the strength increase was due to neural adaptations. This means that women undergoing strength training may see a bit increase in muscle hypertrophy in the initial days of training (not increase in muscle bulk), but thereafter the strength gain is due to neural adaptations.

Women bodybuilders and even actresses and models take anabolic steroids and all steroids are primarily testosterone derivatives. This is what gives them the desired size in muscle mass and much faster fat loss.

Brahmacharya and No Fap seems to be a confusing topic. But actually it is about the confusion lot of so 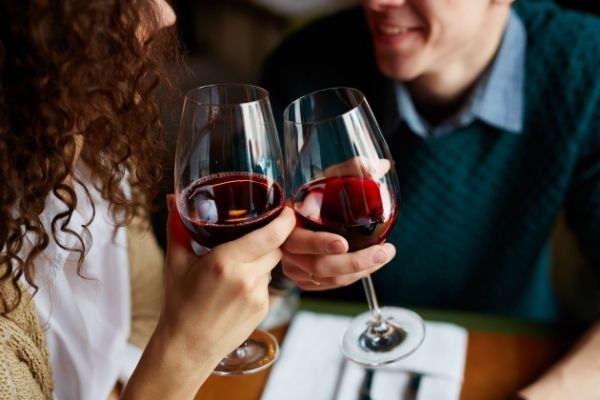 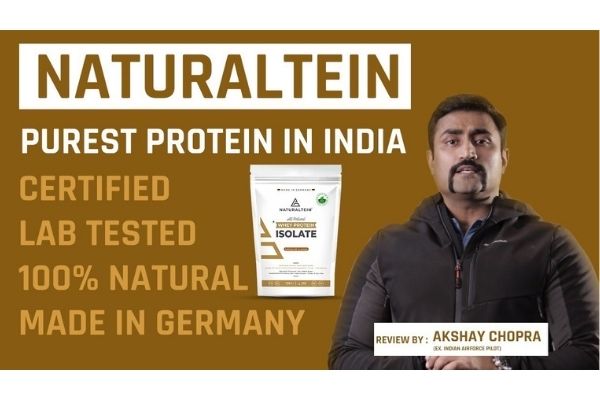 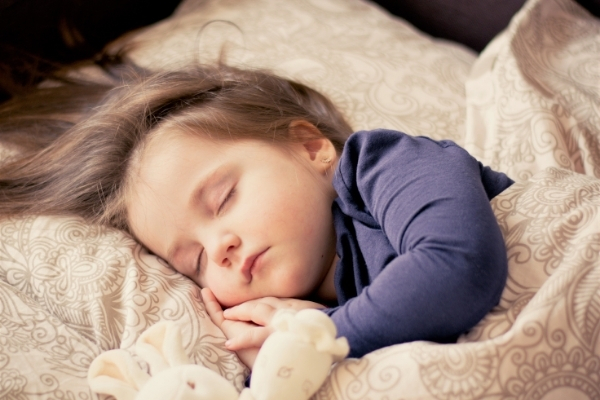 There is much more to sleep than just the amount of time you spend sleeping. Sleep is a big science,

No spam, notifications only about new products, updates.
PrevPreviousWHAT IS YERBA MATE IN YOUR FAT BURNER?
NextGAIN STRENGTH WITHOUT GAINING WEIGHT! IS IT POSSIBLE?Next
On Trend