One of the most commonly seen equipment in almost every gym is the smith machine. It does have its benefits, but the gym owners, get it from a different perspective altogether.

A smith machine is a piece of weight training equipment that consists of a barbell which is fixed to a steel rail on either side, allowing only vertical movement, in a fixed range of motion.

One of the reasons people consider smith machine safer, is because unlike the conventional free weight squat stands of cages, one does not have to re-rack the barbell on the top position. It can be secured at any point in the entire range of motion during movements like squat, bench press or shoulder press etc.

In case there is no spotter, one can immediately twist the wrist, to lock the hook attached to the barbell, in case of a mishap. But, that in a lot of cases has not prevented the accidents from happening.

Also, a lot of guys and girls use this equipment, thinking they don’t have to balance the bar. I’m sorry, smith machine provides you with a false sense of security, as you are pushing against a bar. It still does not teach you how to balance the bar.

When you do free bar squats, you will have to learn how to balance. It is like learning to ride a bicycle with the side training wheels. No kid learns that way. He has to get on a free bike, and learn the art of cycling.

Let’s discuss the major doubts associated with the use of smith machine vs free weights :

When “Jack LaLanne” invented this machine, he used it in conjunction with regular squats and other free weight leg exercises.

Acc. to “Charles Poliquin”, “smith machine is extremely hard on the patellar ligament and ACL (anterior cruciate ligament), both of which are knee stabilizers. Because the path is fixed there are shear loads on the knee. People generally using the smith machine keep their feet ahead of the bar and keep the upper body vertical. Not only it totally isolates the hamstring such that it is hardly used, but because you are leaning against the bar, you are having minimal hip extension. Leading to almost negligible stress on the hamstring and knee stabilizers. Hamstrings are antagonists to quadriceps and are activated with it, because the path followed in a smith machine is too stable, it minimizes the requirement of neutralizers and stabilizer muscles.”

In a study, researchers compared the kinematics of the Smith Machine vs free weights squats. Eight experienced college age weight lifters performed both Traditional back squat and Smith Machine Squat.

Acc. to coach Poliquin “Smith machine usage also make you push your spinal erectors and your neck muscles against the bar, causing greater stress on the back which is aggravated by the feet in front position causing low back injuries. In order to perform a squat, the lumbar spine has to be flexible enough to undergo full range of motion. Similarly muscles SI joint, iliopsoas, piriformis etc. also need a full ROM. The mechanics of a squat in a smith machine causes muscle imbalances in these muscles. Smith machine squats develop strength only in one dimension, exposing you to weakness and injury in other planes.”

Although no statistical differences were found in comparing the two types of squats, the muscles activation in smith machine squat is slightly higher in all the eight exercises. Hence, generates slightly more stress in the lower back muscles as compare to the barbell squat.

In a 2010 study in The Journal of Strength & Conditioning Research , researchers compared the muscle activation of the anterior deltoid, medial deltoid, and pectoralis major during a Smith machine vs free weights bench press at lower (70% 1 repetition maximum [1RM]) and higher (90% 1RM) intensities.

Results indicated greater activation of the medial deltoid on the free weight bench press than on the Smith machine bench press. Also, there was greater muscle activation at the 90% 1RM load than at the 70% 1RM load.

The results of the study suggested that the free weight bench press may lead to an increased requirement for stabilization about the glenohumeral joint from muscles such as the medial deltoid. Sports such as basketball, baseball, tennis, racquetball, hockey, and volleyball include movements that require deltoid strength and stability about the glenohumeral joint. The strength coach may better serve his/her athletes by choosing the free weight bench over the Smith machine bench press because of its potential for more sports-specific muscular development.

In a 2009 study in the Journal of Strength & Conditioning Research , researchers determined whether free weight or Smith machine squats were optimal for activating the prime movers of the legs and the stabilizers of the legs and the trunk. Six healthy participants performed 1 set of 8 repetitions (using a weight they could lift 8 times, i.e., 8RM, or 8 repetition maximum) for each of the free weight squat and Smith machine squat with a minimum of 3 days between sessions, while electromyographic (EMG) activity of the tibialis anterior, gastrocnemius, vastus medialis, vastus lateralis, biceps femoris, lumbar erector spinae, and rectus abdominus were simultaneously measured.

WHAT THE EXPERTS SAY

Writer and Editor of the Muscle for Life & Legion Athletics, Armistead Legge writes, “Anecdotally, many people find they plateau sooner when they start bench pressing with a Smith machine. They’re able to use heavier weights sooner (because it’s easier), but they also get stuck in more frequent and severe ruts. That’s often when people roll up their sleeves and invest some time in learning how to barbell bench press, which pays greater dividends over time.

This doesn’t mean using machines is entirely without merit. They can be good for adding volume to stubborn muscle groups after you’re fatigued from your heavy compound lifting or for when you’re recovering from an injury. Just don’t make the mistake of prioritizing machines them over your “big lifts” like the barbell squat, bench press, deadlift, and overhead press.”

Now, the research does support the fact that when comparing Smith machine vs free weights , free weights are better. But that’s not the entire story.

Smith machine can be an excellent addition to your workout. There are tons of variations possible on the smith machine. One of the biggest objection to its use, as we saw is that it has a fixed path of motion. But then, that’s true for a variety of machines out there, like the leg press, chest presses, shoulder presses etc. However, these machines form the part of intense workouts of almost all the athletes and novices alike.

The Smith machine isn’t some wacky contraption that puts you into abnormal positions. So stop demonizing it. Just because YOU don’t use it for muscle growth and strength doesn’t mean it can’t make muscles grow or get lifters stronger. It can and it does.”

Even I like to do a number of exercises using the smith machine and find them to be equally effective. For e.g. the front squats has always been a very uncomfortable exercise for me. With the smith machine, it becomes quite easy to balance the bar and the focus shifts from the weak link to the quads which need the most focus.

A lot of top strongmen athletes like Jouko Ahola, have been using smith machines for squats. Bodybuilders like Dorion Yates and Mike Mentzer also used the smith machine extensively for lower body workouts.

Other famous lifts performed on the smith machine are the seated shoulder presses, and bench presses. Zydrunas Savickas, also known as “Big Z”, is a four-time World’s Strongest Man champion and eight-time Arnold Classic strongman champion. He does high-incline Smith machine presses and says it’s his favorite movement for shoulders.

My personal favorite exercise on the smith machine is the behind the back barbell shrugs, a favorite movement of the seven times Mr. Olympia Lee Haney. In fact, smith machine is the best way to perform this movement. The bar being fixed; one does not have to worry about the heavy bar pulling you back. Its fixed on the rail, and you could focus on the right movement and contraction of the muscle rather than balancing the bar.

Smith Machine vs Free weights isn’t a fair comparison. Smith machines can be a welcome addition to your workouts, but they should never be used instead of the basic free weight workouts.

For beginners, Smith machine should be avoided. They should be trained more on free weight workouts to help develop stabilizer strength, and better neuromuscular efficiency.

Even for intermediates, it can be an excellent addition to all your workouts, but it should never replace the basics like barbell squats, bench presses, seated dumbbell presses etc.

However, there is a big point most people miss. All this come down ultimately to the LOAD. You can’t say lift 50kg on a free Barbell Squat, and compare the muscle activation with 150kg on the Smith Machine. That’s stupidity. 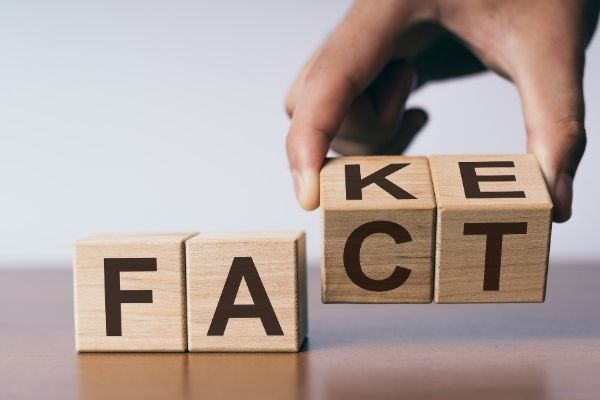 Well, this is one statement which can easily justify all the stupidity in fitness. It’s often used as a self-convincing 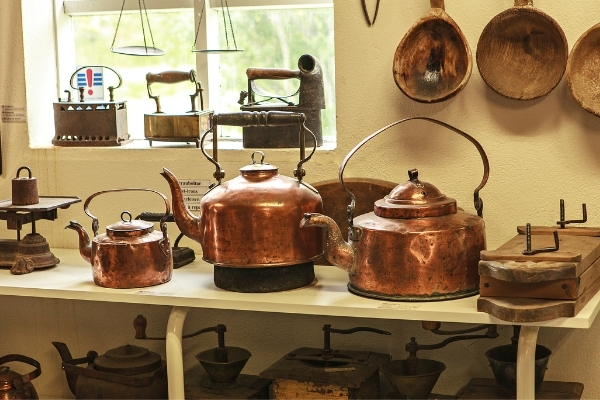 WHICH ARE THE BEST UTENSILS FOR COOKING

With the health and wellness awareness rising, people have started questioning most conventional ways of doing things. Right from the 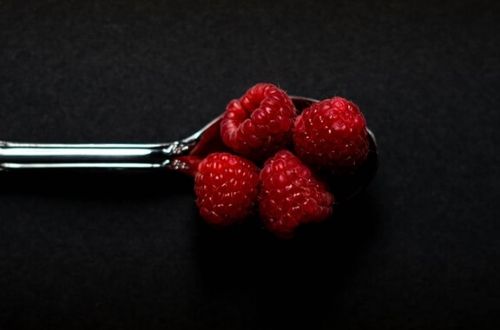 The market is full of miracle weight loss cures, be it some herb or drug in the form of pills,