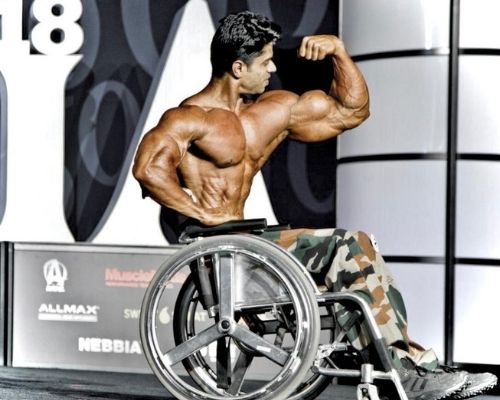 I have known Anand for some time now. I remember when I first met Anand in Ludhiana. That was my last posting. I was posted in Air Force Stn Halwara.Halwara is around 30km from Ludhiana, but for my craze of workout, I really needed a good gym, and there were quite a few in Ludhiana. So I joined one of the decent gyms there. I had to drive down 30km daily to workout, but that was quite common for me as I had managed long distances throughout my service career. But this isn’t about me.

I used to go every evening to the gym and Anand used to come a bit later. Of course, except for the wheelchair there was nothing peculiar, at least for me.Because I have been a competitive bodybuilder and have seen and competed along with many special category bodybuilders and even hosted the IBFF competition being the Gen. Secretary of that federation, which had the special category athletes participating. But Anand, had excellent muscle maturity and looked like a good athlete, than someone just interested in having a good physique.

Well, we often smiled and greeted each other, because there was only Anand or me who were lifting and working out like a competitive bodybuilder, which both of us recognized quite well. So, the feeling of respect was quite automatic. But soon, I changed my gym due to the emergencies I was having in my job and joined a gym close to my workspace.

Well after some time I started getting to hear about Anand more and his amazing achievements. I think we met in some fitness expos couple of times, and by that time Anand had known about me too. Couple of weeks back Anand and I spoke in length on the phone and we decided to cover his story on my channel.

Well, this is his story.

Anand was born in Ludhiana, Punjab, on Nov 11, 1986. Anand’s father was in the Air Force and played football for the service. So, he had quite a bit of sporting genes in him.

But his love for bodybuilding fostered quite early, and the inspiration came from his elder brother, who was a state champion in bodybuilding. It was around the age of 11 when Anand first started going to the gym.

Initially his father was not in support of Anand taking bodybuilding as a sport, but his brother convinced the family and took him under his guidance. Because he had been working out for some time, a more serious & dedicated workout, under his brother’s guidance, and the good genes, made him win his very first district competition at the age of 13yrs.

After the win, Anand had more confidence than before and for the next year, he worked even harder. As Anand reached 14yrs of age, he was not able to continue his gymming, due to the lower back pain, he had developed overtime, which seemed to be getting no better, despite all the precautions and treatments he was taking.

By the time he reached 15yrs of age, the pain in his lower spinal area, had become unbearable. That was the time when the shocking news hit him and his family. He was diagnosed with cancer and acc. to the doctors, it was his last stage. His parents tried to hide the news from him, but once he saw his mom crying and he then he was given this earth shattering news.

He was given a week’s time for an emergency surgery, which according to the doctor was his last hope of survival. At this painful moment, he told is mom not to worry and believe in Jesus.

His parents signed the consent form for the surgery. Post-surgery, Anand, found that he wasn’t able to move his hands or legs. Everything had changed for him. He had to be now carried by four people for any movement. He was totally dependent on his family.

He had a big support from his family, and underwent physiotherapy for next three years with the hope of getting better, and walk again.

One day, Anand’s sister told him about a doctor who was coming from America, with the name of Dr. K.C., who gave Anand the shocking news that he won’t be able to ever walk again, and will have to continue the rest of his life on wheels. He was overtaken by grief and for many days remained sad and aloof.

Looking at his condition, his friend pushed him to go to the gym once more. He agreed after some reluctance, and agreed to visit once. This is how Anand explains the whole scenario in his own words:

“I went to the gym with him in a scooter and he carried me like a child and that is the way we entered the gym. At the gym, everybody were staring at me. Old people, children and everybody was thinking, who is this guy?

I felt ashamed. But when I entered the gym and saw everybody exercising I was like “OH MY GOD” this is my dream place. Then I said to my friend, can you please bring me to the gym every day? And he said YES, of-course I would love to do this every day.”

Slowly, the lost confidence in him came back and he resumed his bodybuilding, while being in the wheelchair. Because of his earlier lifting experience, he was back in form in no time, and started working out with full vigour.He wanted to make a comeback in bodybuilding but didn’t know what to do. So he asked his coach for help, who reintroduced him to the sport of bodybuilding,but this time in a wheelchair.Back then, there was no special or wheelchair category for bodybuilders. So he started competing with normal bodybuilders and in the newly introduced wheelchair category.

Anand started winning and as the time went by, he collected over 13 Mr. Punjab,9 Mr. North India and 4 Mr. India titles. But, then the reality struck, which strikes most sportsmen in the country i.e. zero support, no funds, hardly any sponsors either for competing or for travelling for competitions.

So, Anand started doing stage shows and was invited as a guest in number of television shows like India’s got Talent, South India’s got Talent, OMG at History 18 channel etc. In some of these shows, he even got serious burns and injuries, but nevertheless, he persisted like he had always done.

In 2015, in one of the television shows, an owner of a company, announced in front of 25,000 people that Anand Arnold would be the new brand ambassador of their company. After one week he called Anand in his office and asked him what he can do for him.

Anand told him that he had got selected 3 times for Mr. World competition but couldn’t go due to lack of funds. Anand also told him about the amount of funds needed for the diet and supplementation. The company agreed to provide the funds for each and everything but only for the next, i.e. 2016 Mr. World title.

Anand started his preparations immediately and proved himself in Europe and won the title of Mr. WORLD. This was the turning point of his life. He became well known in the bodybuilding circle. Soon he started getting offer for films. He acted in a movie called “Supreme Khiladi” and got more recognition and fame. Since then he has been approached by a lot of directors. His latest movie is Tasal, and there is a big movie being planned on his life too.

In 2018, Anand was selected for Pro-Mr. Olympia in Las-Vegas, US. He was the only one to represent India in America for the competition and he won the title of Best Poser of the year 2018 Mr. Olympia and won overall 2 nd place.

Americans embraced him with open arms. He started travelling around the US, as a motivational speaker. He travelled from Las-Vegas to New York, to Denver, to Tennessee, to California.

In 2019, in Columbus, Ohio he again represented my country in Arnold Classic bodybuilding championship and again won best poser of the year. Thereafter he travelled to many other countries and competed in various competitions.

Anand has made not just his country proud, but awakened the broken dreams of all those people who have lost hope due to any form of disability. He has won close to fifty national and international titles in bodybuilding till date. 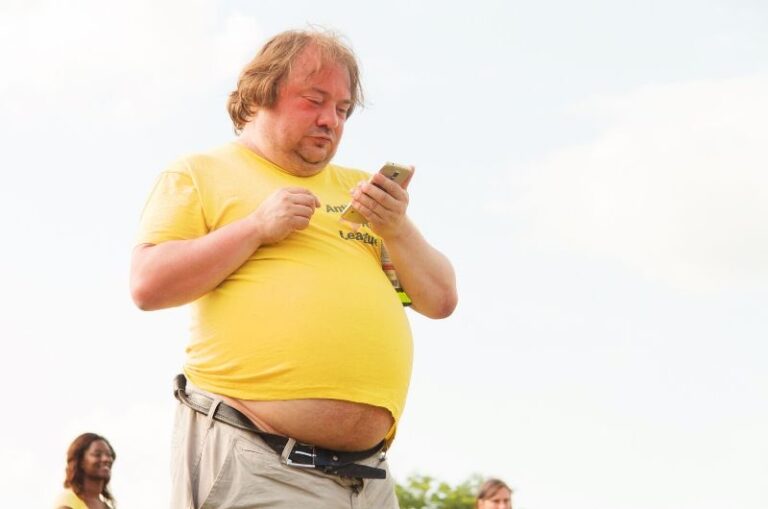 Beer Belly is nothing more than a term used for abdominal obesity. It has other names like Pot Belly, Beer 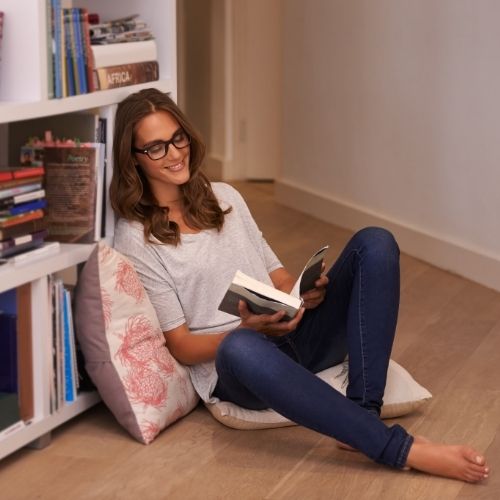 MUST READ – INDIAN TEXTBOOKS ON NUTRITION

In many of my live sessions on my YouTube channel We R Stupid, I have consistently asked all my viewers

Creatine is one of the oldest and the most common sports supplements in the market. It is being used since