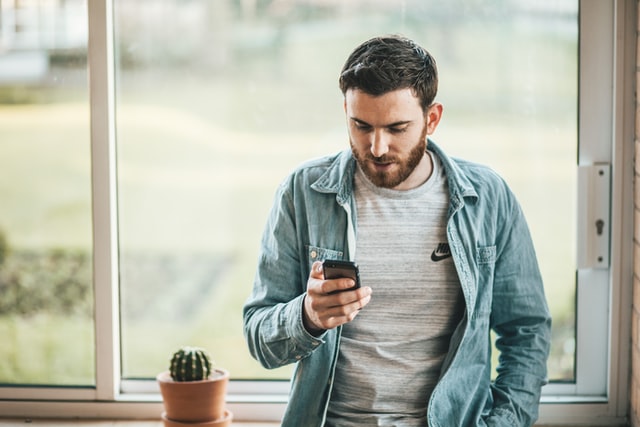 Studies have proven beyond doubt that, sitting for long hours, and sitting in the wrong posture, are the major causes behind spine damage, excessive back pain, disc herniation, cervical pains, and other back issues, along with difficulty in breathing due to the formation of the C-shaped spine and a slouched posture, improper sleep, and a lot more. However, one cause, and a very recent one, is causing spine damage more than anything has ever done in the entire human history. It is your cell phone. And this time, the issue at hand is damn serious.

A shocking study by Dr. James Carter showed X-rays of teenagers and children as young as seven developing hunchback and abnormally curved spines because of an addiction to smartphones. (http://dailym.ai/3la1UvV).

Dr. Carter is a leading Australian chiropractor and he has warned that “Text Neck” – a condition often brought on by bending over phones and tablets by dropping their heads for several hours at a time – is becoming an epidemic and this condition can lead to anxiety, depression and spinal damage. He revealed that 50% of these are school-age teenagers. (https://bit.ly/30vIgmg). 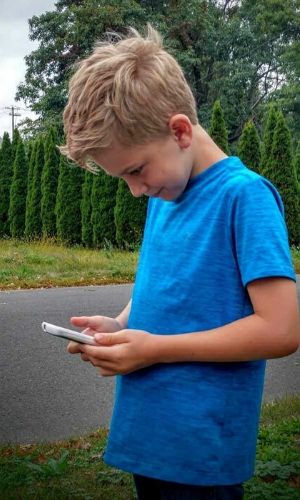 On testing these patients, he found that many patients come in complaining they have a headache, but actually find text neck is the cause of it. They often fail a simple heel-to-toe test and tend to fall over, says carter. 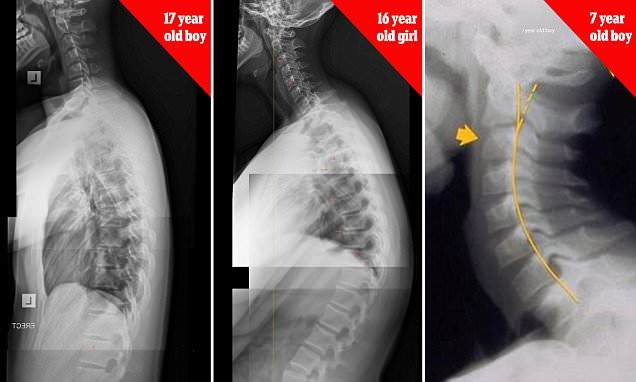 Dr. Carter showed that smartphone users spent an average of four hours a day staring at their device – resulting in up to 1,400 hours a year of excess stresses on the cervical spine. He says that the posture we adopt as we stare at our phones causes excessive wear and tear that may eventually require an operation to correct it as the spine can shift by up to 4cm after repeated head tilts. Resting your chin on your chest to look at your phone stretches the spinal cord and the brain stem which can affect respiration, heart rate, and blood pressure, says Dr. Carter. The better part is that this spine damage can be minimized for teenagers through regular exercise and a naturally healthy lifestyle. (http://dailym.ai/3l4cg0i).

The study also saw that this posture blocks the release of happy hormones such as endorphins and serotonin which means an increase in anxiety and depression.

One of the solutions which Dr. Carter gave was to keep the laptops or phones at eye level when working on them. The head weighs between 10-12lbs but the weight on the neck can increase to 27lbs at a 15degree angle and 60lb at 60 degrees. 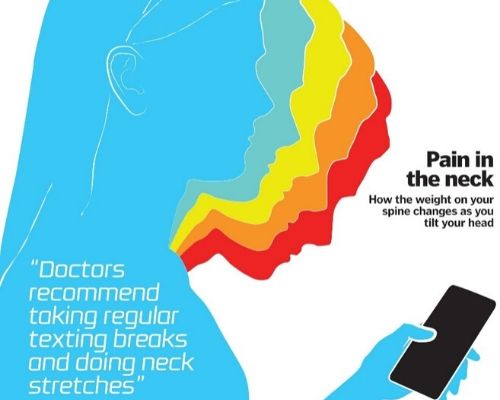 Understand that in a normal S-shaped spine the head is evenly placed on the shoulders and an average head of a human weighs about 10lbs. for every inch your head moves in front of your body, an additional 10lbs of pressure is added on the spine and the supporting tissues. This can cause multiple neck, shoulder and back issues that lead to spine damage.

The only solution to stop spine damage is to simply minimize, the use of your cell phones. Anything else will eventually let you adopt the very same posture which you need to avoid. Excessive cell phone use has several other drawbacks, but the text-neck syndrome is a good one to prevent the rest.

The other way is to keep the phone or the laptop in line with your eyes, to avoid straining the neck and bending it for longer hours. 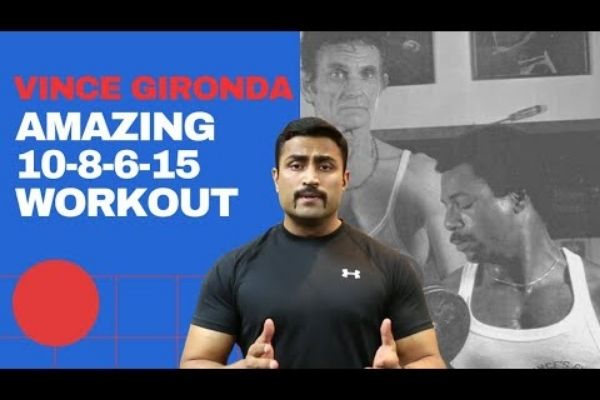 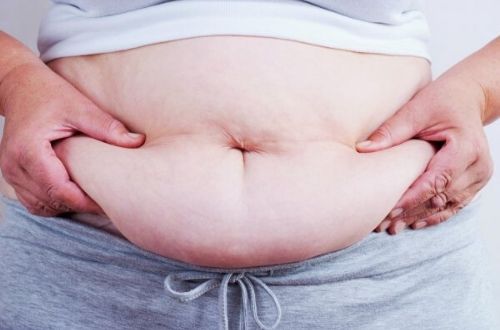 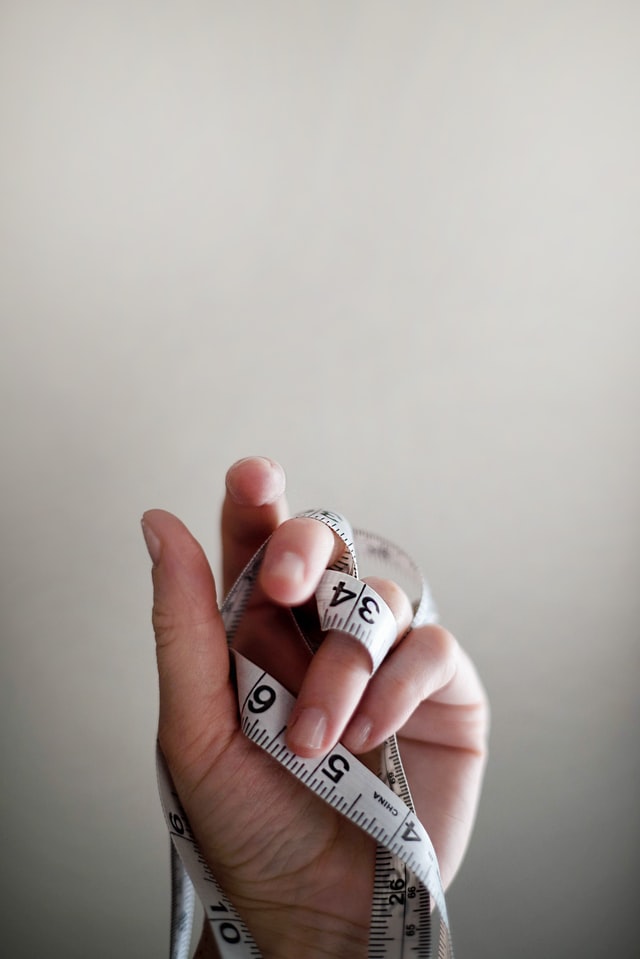 When you go on any diet, where you are primarily made to restrict your overall calorie intake, a time comes,